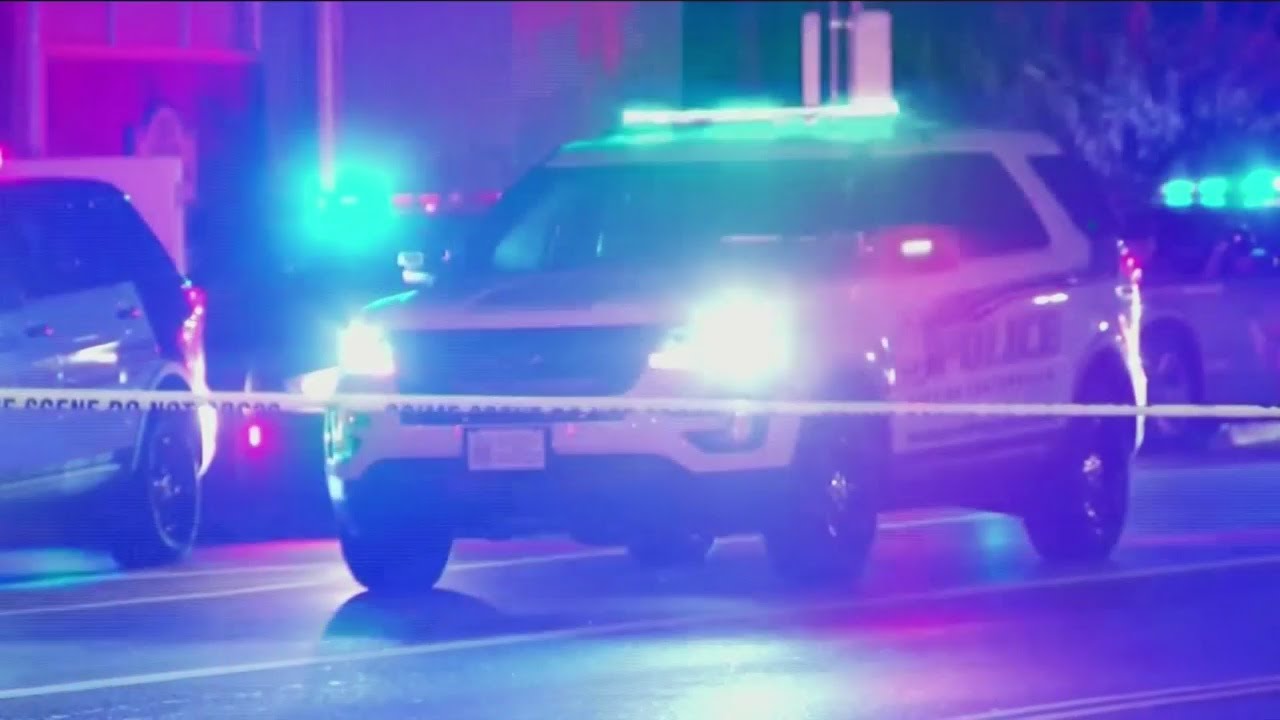 911 took less than a minute to respond shooting and killing the shooter.

Here is what we know so far:

A white male in his 20’s from the Dayton area opened fire on people outside of a Dayton night club, injuring 27, killing 9.

In El Paso, Texas a white male opened fire on people at a Walmart injuring at least 26, killing at least 20.  The shooter who has been taking into custody is Patrick Crusius, 21, of a suburb of Dallas according to reports his social media is full of racist, white supremacy rhetoric.

13 Hours of Blood Shed, 29 Dead: What Is Trump Responsibility? [VIDEO]
Next Post

13 Hours of Blood Shed, 29 Dead: What Is Trump Responsibility? [VIDEO]