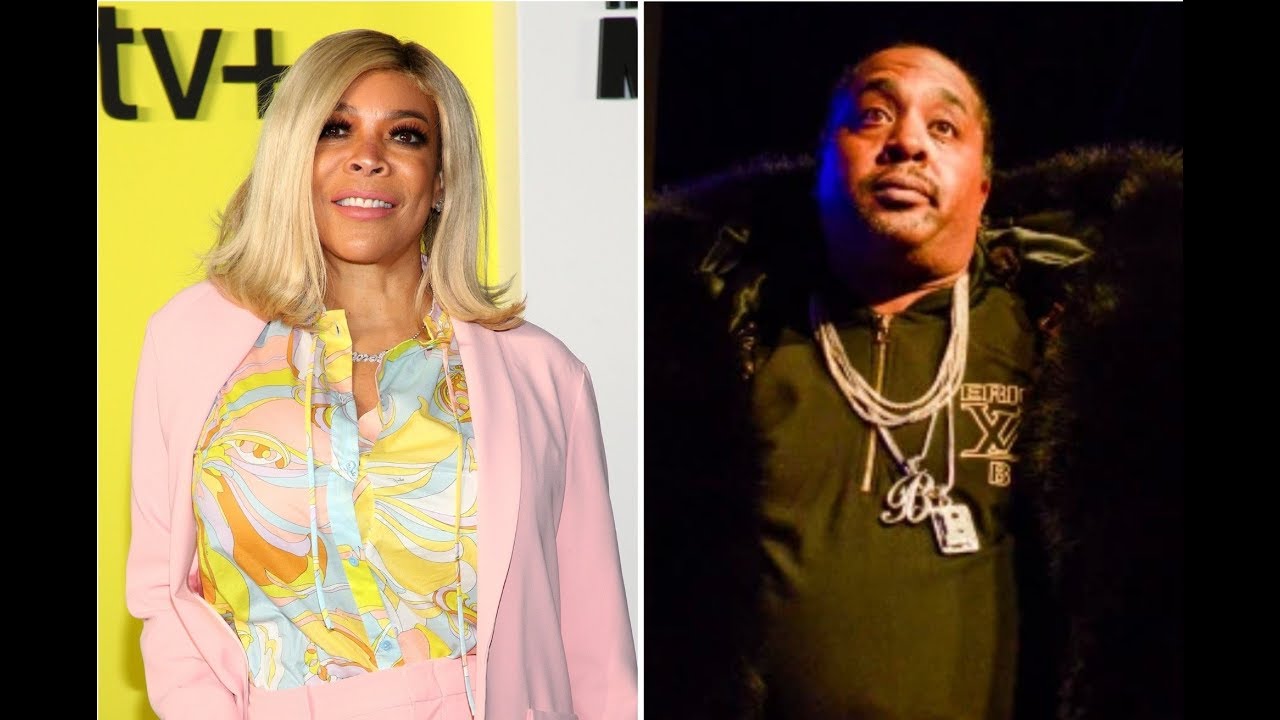 I’m sure when Rakim said “thinking of a master plan”, his DJ Eric B wasn’t thinking that 17 years after the fact he would end up, locked in New Jersey jail.

Eric Barrier Aka Eric B other the legendary Hip Hop duo Eric B and Rakim back in 2001 had an incident with a police officer over a license plate issue with Eric B’s vehicle.  The officer involved in the stop ended up hurt.  Eric B showed up to court paid a fine, his attorney said he was all good he didn’t have to return to court again.  But fast forwarding to 2019, when Eric B was coming back from Canada a warrant popped up and to jail he went.

The legendary DJ, Eric B’s, new attorney appeared in a New Jersey court with him, Eric paid $5 thousand dollars in old court fee’s and out the door he went.  Almost sounds like what happened in 2001, right?  What happened to his attorney that told Eric B he got it and that he was paid in full?

OH BTW, did you know that back in her radio days folks in Hip Hop used to couldn’t stand, Wendy Williams and her “Experience” show because of the shade she used to throw and the tea she used to pour. But one person in Hip Hop didn’t. According to 2019 Wendy Williams while she was sharing Eric B’s unfortunate news, spilled that she had an alleged intimate relationship with the DJ back in her radio days (see video below).  A relationship that will be told in full in Wendy Williams biopic that’s coming soon.

Talk about skeletons being brought out of the closet.

Browns Myles Garrett Suspended Indefinitely, Was The Punishment Too Harsh?
Next Post 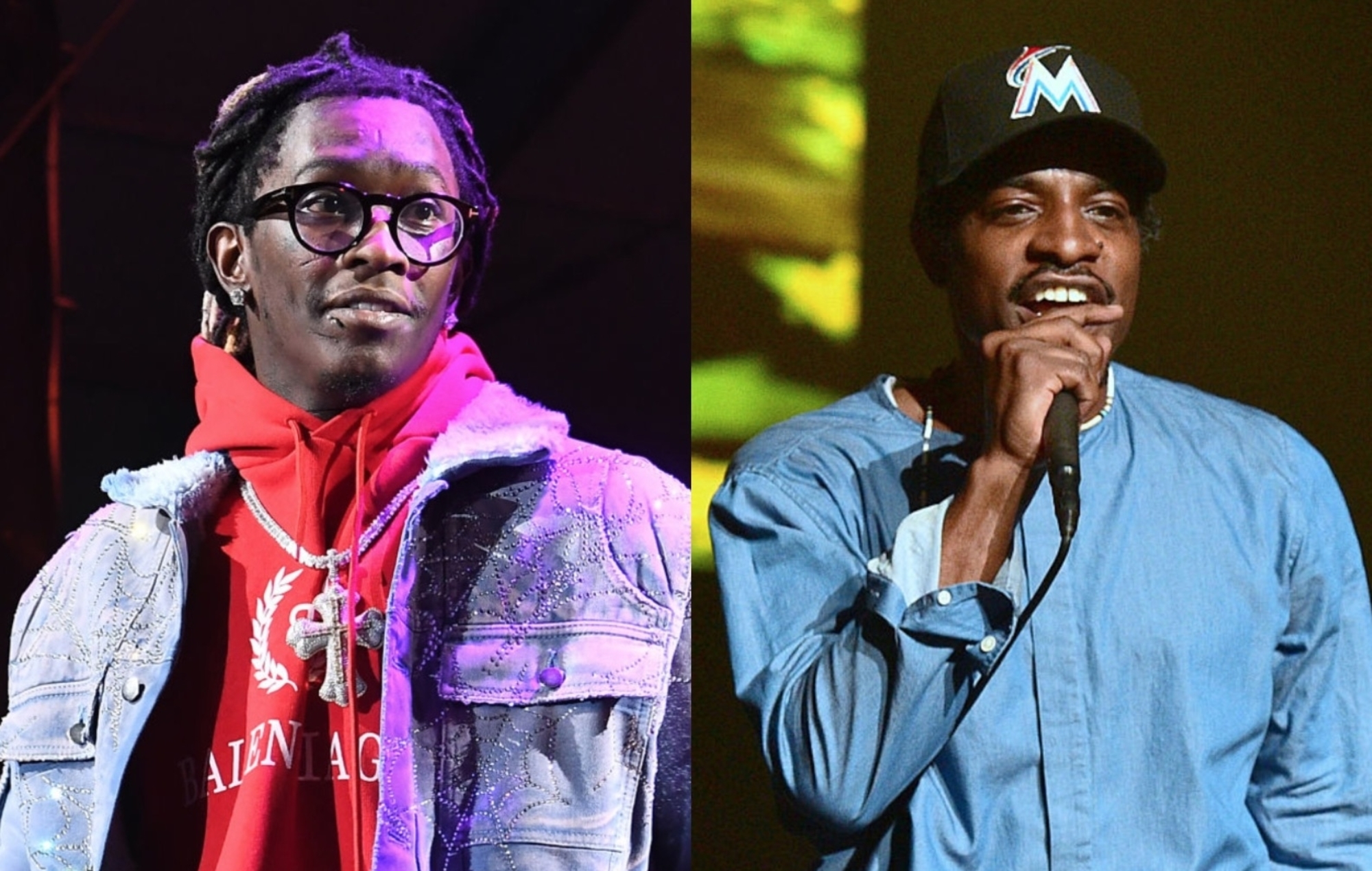 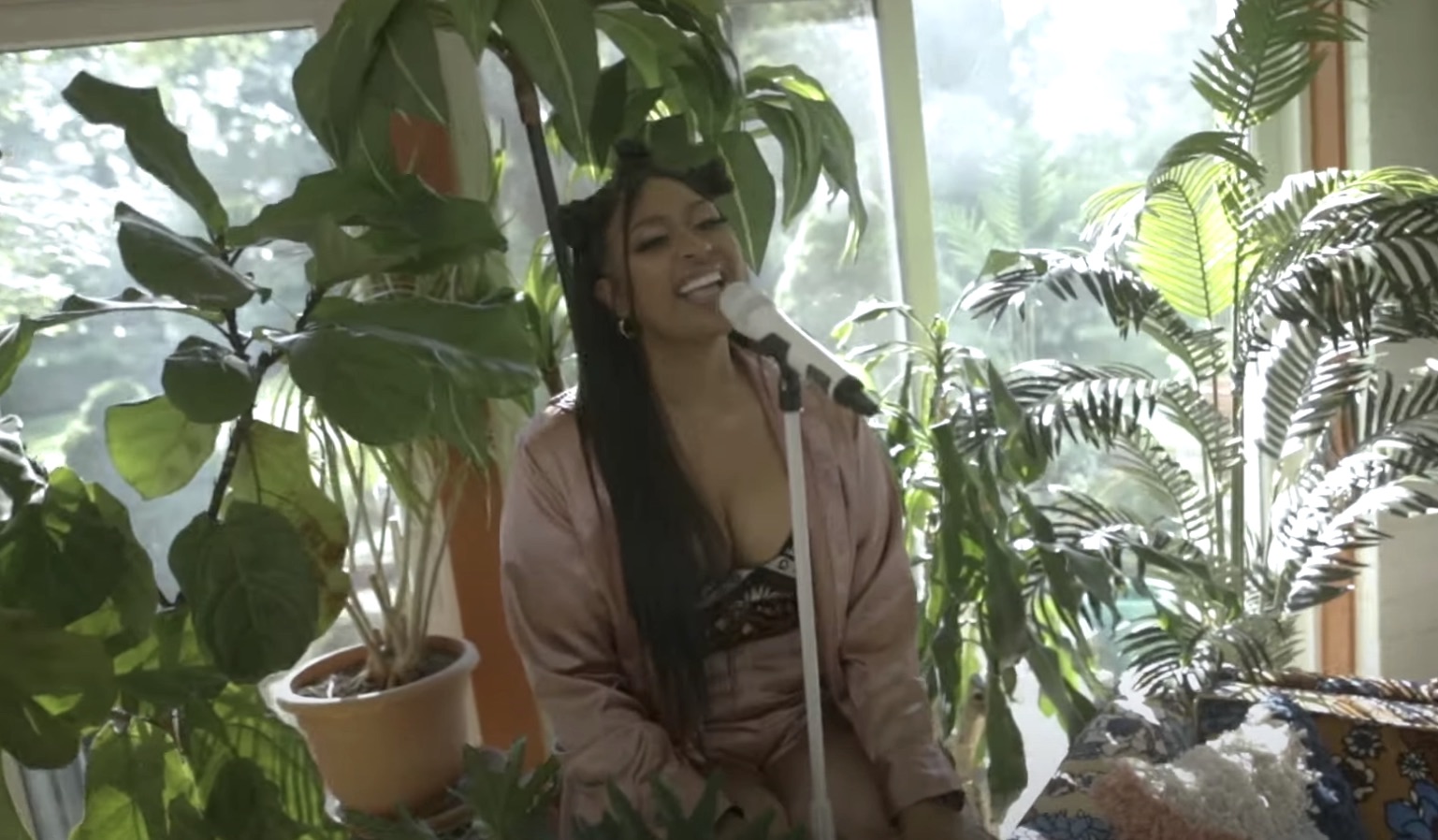 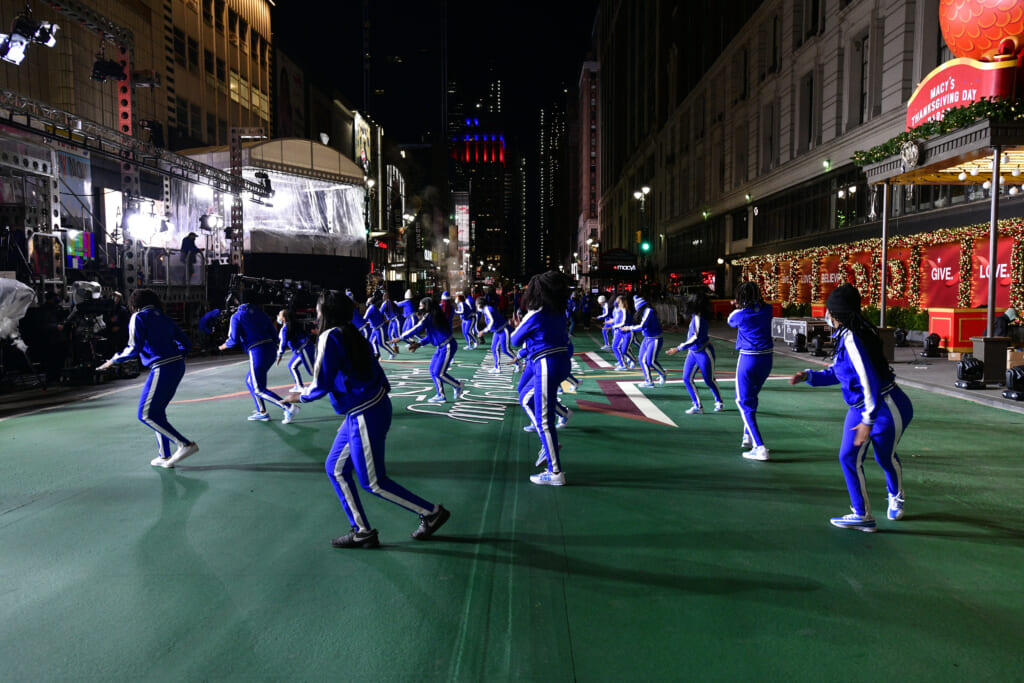