OMG!! LisaRaye Tell Us How You Really Feel About Nicole Murphy ?! [VIDEO] 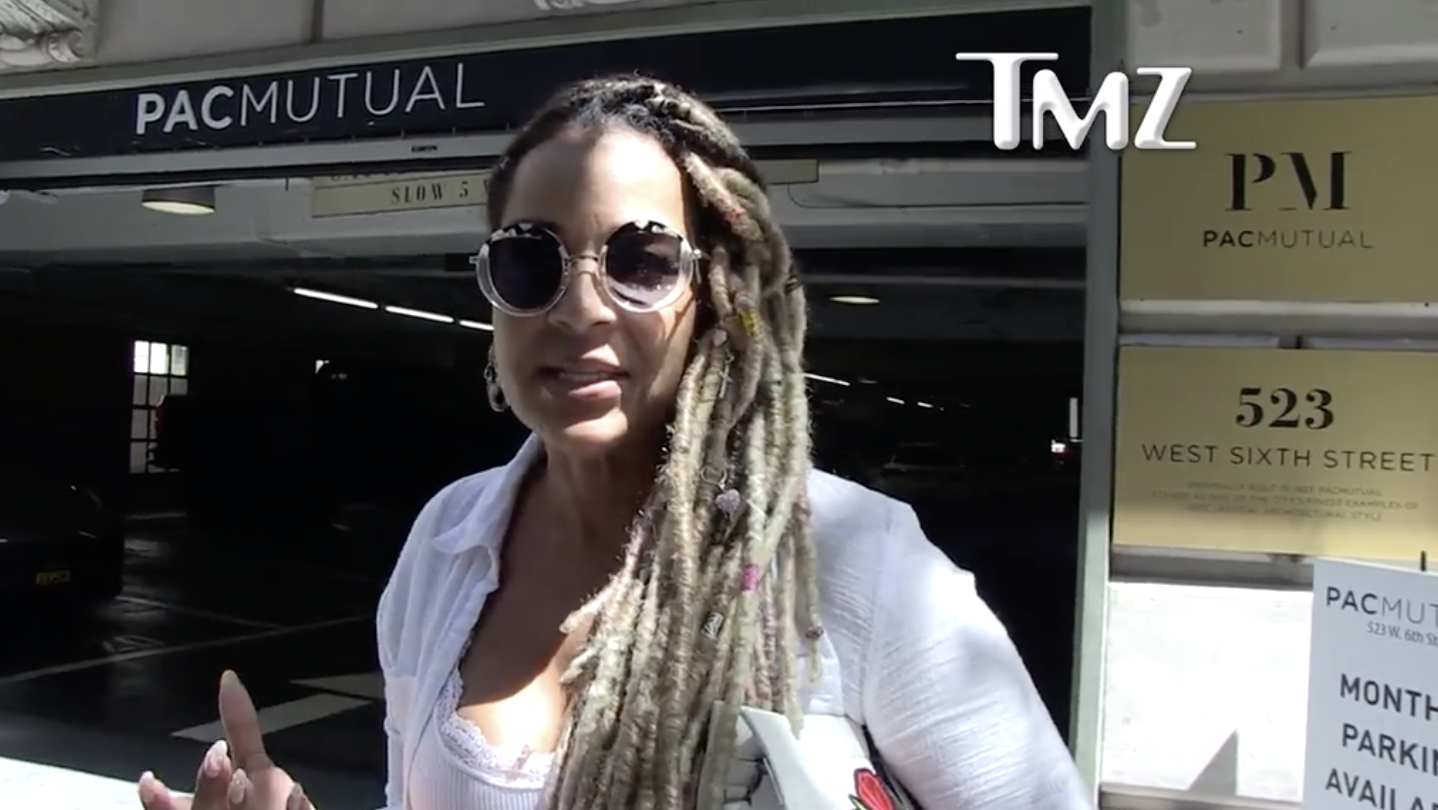 Nicole Murphy opened up Pandora’s box when she kissed her “friend” film director Antoine Fuqua who is married to actress Lela Rochon, wife of 20 years (who is also her friend…allegedly). Now instead of being on her old reality show ‘Hollywood Exes’ it looks like we have a ‘Waiting to Exhale’ reboot in the making.

Rapper Da Brat was asked about the Nicole Murphy and Antoine Fuqua ‘kissing’ scandal and Da Brat tat tat tat made everybody’s head snap back when she said she believed it because Nicole Murphy came for her sister LisaRaye’s ex husband.

Well someone caught up with LisaRaye walking down the street and LisaRaye had a lot to say after giving affirmation of what her sister Da Brat said.

According to LisaRaye she isn’t going to call Nicole Murphy a home wrecker but she will say that she wreckers homes!!

So Much For Trumps Help: ASAP Rocky Charged & Will Remain In Jail
Next Post

So Much For Trumps Help: ASAP Rocky Charged & Will Remain In Jail