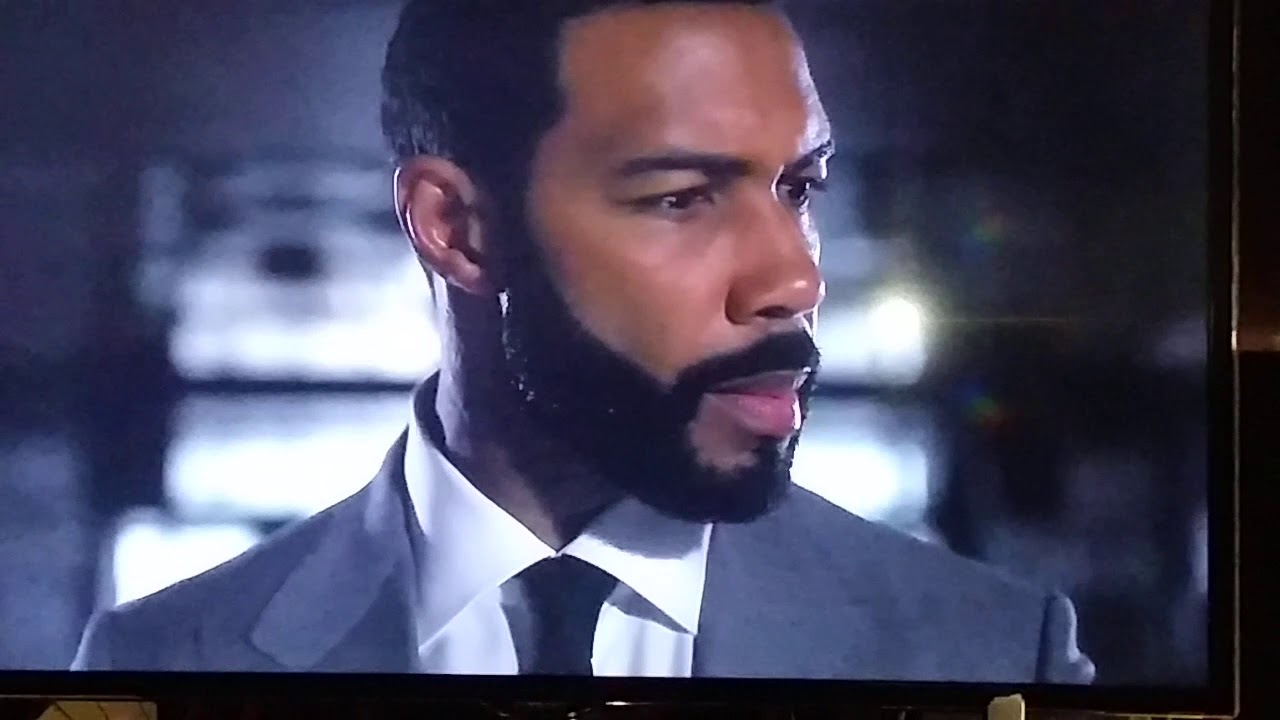 They say this is a big rich town but Ghost ran around yelling that ‘NOBODY IS GOING TO STOP ME’ while he was having conversations and taking advice from ghosts no it seems that Ghost got, got, now the burning question will be until January 5th is who shot Ghost and is the big homie dead?

Courtney Kemp has been saying that the name of the show is “Power” not “Ghost” and everybody is subject to be turned into a blue smurf at any given time, and last night for her season 6 mid-season cliffhanging finale she did not disappoint.

The episode started off with Ghost singing ‘Laverne and Shirley’s’ theme song ♫ he was gonna make all his wishes come trueeee ♫ only to have one of his many haters force him to proclaim that he is finally ‘THE’ legit man and nobody is going to get in his way. But little did he know that Tasha snitched him out about her boo thang in the trunk of a car at the airport, and this was before that he came to the realization that Tariq maybe should turn himself in so they all could win as a family. Then Tommy so-called doesn’t believe Ghost killed Lakeisha when a shot out goes down and Ghost gets away. Knox got fired for being bad at his job so instead of collecting unemployment he is trying to help Blanca get unemployment too. Then councilman Tate shows up to supposedly warn James about whats about to go down after he had lied on James to the Feds, only for Ghost to read Tate like a bad episode of the RHOA. Dre’ is so screwed I don’t think even Dre’ knows who’s side he is on especially since Ghost help Spankie n them get out of the joint. Angela sister Pos showed up tring to set Jamie up and every person that has ever died on Power came back to school James. All this plus more happened before he goes to his night club, that hasn’t had a customer in it since Ghost went to jail 2 seasons ago, to have a drink, all of Ghosts haters are coming to ‘Truth’, when someone rolled up on him and dropped him like a hot rock.

Now the question is: Who shot Ghost and is he dead?

What do you think happened? Let us know in the comments

See Who Shot Ghost? Teaser video for Power Season 6 below

Angie Martinez Was In A Terrible Accident, But Look At God
Next Post

Angie Martinez Was In A Terrible Accident, But Look At God