Now That We Know Who Killed Ghost, We Also Know Who Still Has A Job, Power Book II: Ghost 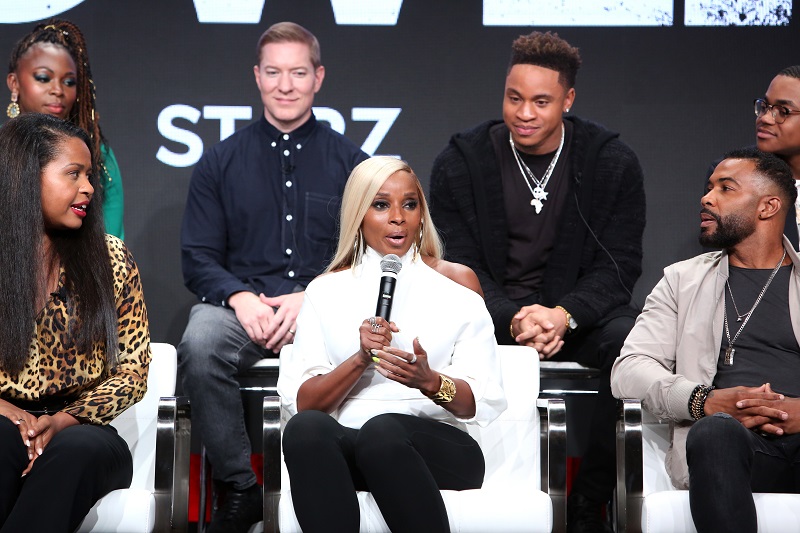 We have all had a chance to see the series finale of Starz Power this past weekend and we all now know that Tariq killed his daddy and Tasha covered it up, but at the end of the series finale we also seen who still has a job, at-least in the wonderful world of Starz POWER… Power Book II: Ghost

Season 6 is a wrap on Starz Power, we learned that Tariq is a typical teenager that thinks he knows everything, however when he killed his father, Ghost, he discovered that his father left this earth using his last words to save his life from his uncle Tommy that had Tariq dead in his crosshairs.  We learned that Tasha who is always zigging when she should be zagging tried to set up her new boo to save Tariq only to find herself getting played by Ghost from the grave, who we learned left her zero in his will, the play she made on her new man turned around on her and get her looked up peeling off her expensive wig and long lashes.  And poor little Yaz gets to stay with her grandmother rent free for one year, after that they gotta figure it out while little Yaz’s cut is caught up in a trust.  We then learned how POWER all began and that the quest POWER never ends.

At the conclusion of the series finale of POWER we finale got to see the trailer for Power Book II: Ghost that stars Mary J Blige and Method Man, however we learned that Michael Rainey Jr. Tariq, Naturi Naughton‘s Tasha, and Shane Johnson‘s Cooper Saxe has made it through to the next chapter.

It also appears that almost all that didn’t have a funeral in the original run for POWER will live to see a new chapter.

We also learned that we will get to know more about Kanan (50 Cent) in  Power Book III: Raising Kanan, the rise of Tate (Lorenz Tate) Power Book IV: Influence, if Tommy (Joseph Sikora) will be able to get along without his ma and will he put switches on his Mustang that Ghost restored for him on the west coast in Power Book V: Force.

THEY SAY THIS IS BIG RICH TOWN ♫

Check out the trailers and sneak peeks to the next 4 chapters of POWER below.

Vanessa Bryant Appreciates The Prayers and Gave Us An Update