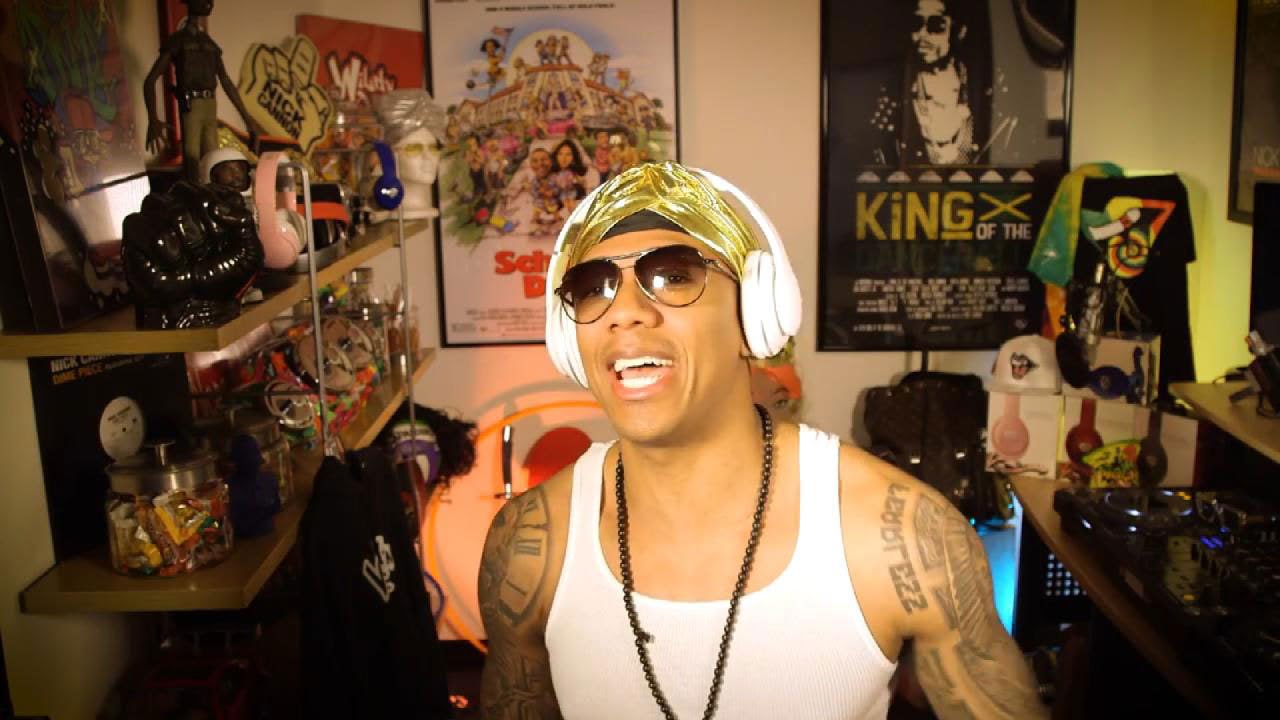 Nick Cannon has been the axe of online conversation because of his willingness to bare fruit to and fro.  He had his first two children with his ex-wife R&B singer Mariah Carey, then after his divorce, Nick Cannon planted his seed so to speak in a few different gardens producing 5 more fruits of his loins.

The hot topic has been since Nick Cannon’s announcement of number 7 when will the baby farmer that could stop?

TMZ caught up with Nick Cannon and his response was as it pertains to his personal sperm bank he’s got no problem welcoming more kids into the world, as long as it’s part of God’s plan. Basically, if it’s God’s will … he’ll keep fathering as many children as possible.

Do you really think dude has too many kids?  Or are people just tripping because they feel because he is a celebrity he should have a high moral fiber about himself?

Look At God !! Detroit Gospel Artist Performs At A Hospital While Waiting For A Double Lung Transplant [VIDEO]