New Music: Beyoncé and Childish Gambino’s ‘Can You Feel the Love Tonight’ 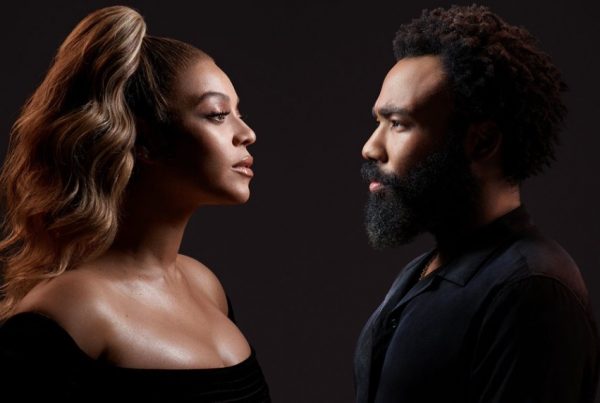 The star studded remake of Disney’s Lion King looks hot but it appears that all stops were pulled out on this project because the soundtrack is FIRE!!

Not only does the Lion King soundtrack include original music but the big name voices are dropping their vocals on it as well, plus adding new music.

Beyonce’ dropped a new track on the soundtrack titled ‘Spirit’ after The Lion King Red Carpet premiere.  Now Beyonce’ and Donald Glover aka Childish Gambino are dropping a duet titled ‘Can You Feel the Love Tonight’.  Even the legendary Sir Elton John has new music on this soundtrack!!

Take a listen to this hot track below featuring Beyonce’ and Donald Glover, ‘Can You Feel the Love Tonight’ below.

Kenya Moore Has Officially Returned To RHOA [VIDEO]
Next Post