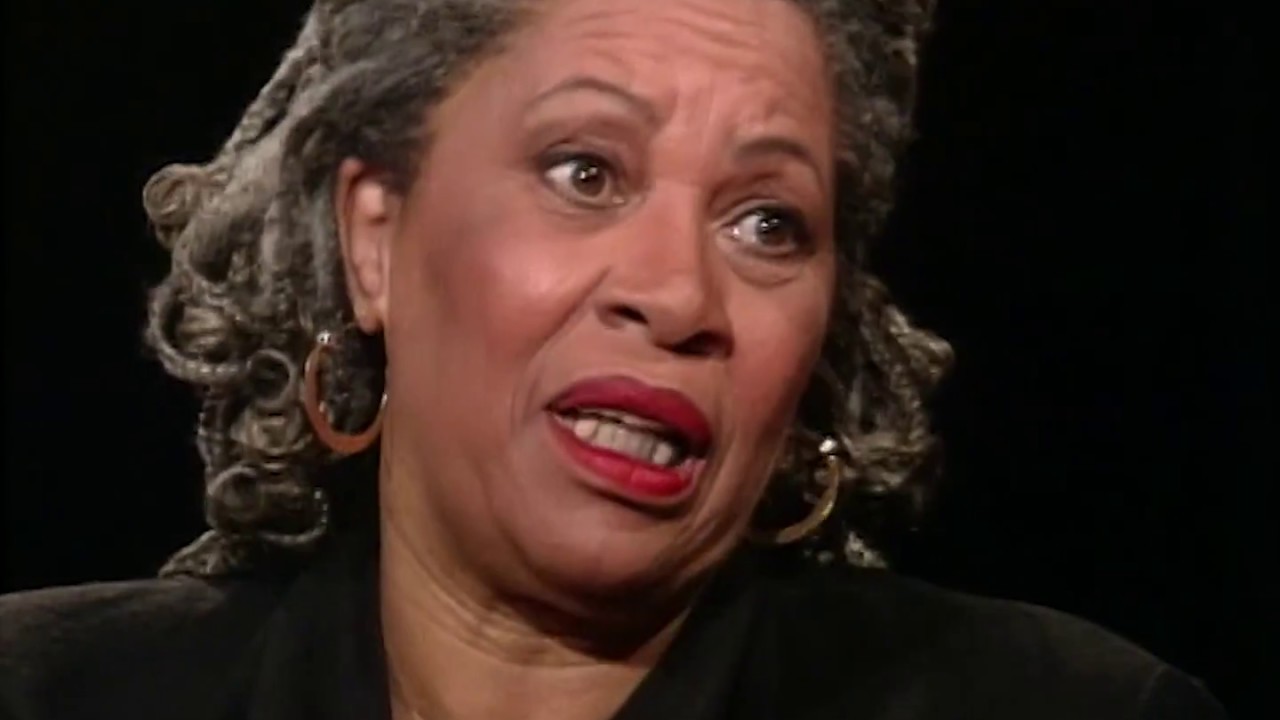 Toni Morrison, born Chloe Ardelia Wofford in Lorain, Ohio was not only a commercially successful writer, as many of her 11 novels were the choice of Oprah’s Book Club, but most impressively critically acclaimed.  Toni Morrison was highly awarded by Ivey League schools as well as taught at Yale, Bard College, Rutgers and then in 1989 she went to Princeton as the Robert F. Goheen Professor.

We will be keeping the family, friends, colleagues and countless others that were touched and enpowered by Toni Morrison uplifted in our prayers.