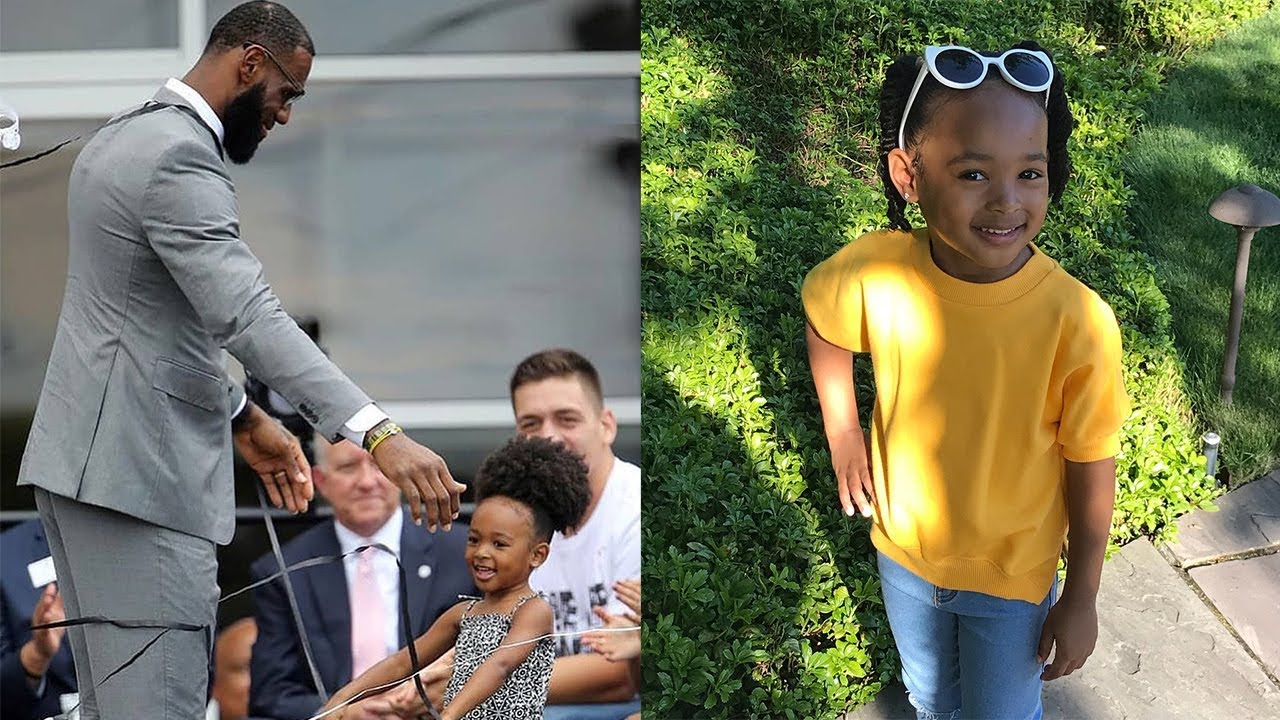 LeBron James believes in the vision of children and it starts at his address as he built his baby girl, the Princess of The James Gang,  Zhuri James, a doll house built for a reboot of MTV CRIBS kids addition.

Well deserved in so many ways.

King James as an early birthday gift had Zhuri James own private crib built in his backyard, with a full kitchen, custom floors and a study, but before some of you haters start, the kitchen is a make believe kitchen, the appliances are not real. (see video below)

Not only a birthday gift but maybe a sign of congratulations as well.

It appears that not only is she the daughter of arguably the G.O.A.T, she earns her own keep by doing big things in her own life on her own, and guess what?  Basketball isn’t number 1

LeBron James a shared news via his own social media that his soon to be 6 year old daughter will be the host of Harlem’s Fashion Row Recital along with some pictures to show the world that Miss Zhuri is a boss.

Take a look at LeBron’s congratulatory post and phots below.

MY PRINCESS!!!! 😍😍😍 I mean HOST of the @harlemsfashionrow recital. 👸🏾 Daddy is so proud of you and loves you so much Zhuri Nova Ann Marie James! 🥰❤️ #ZhuriNova💫 #JamesGang👑 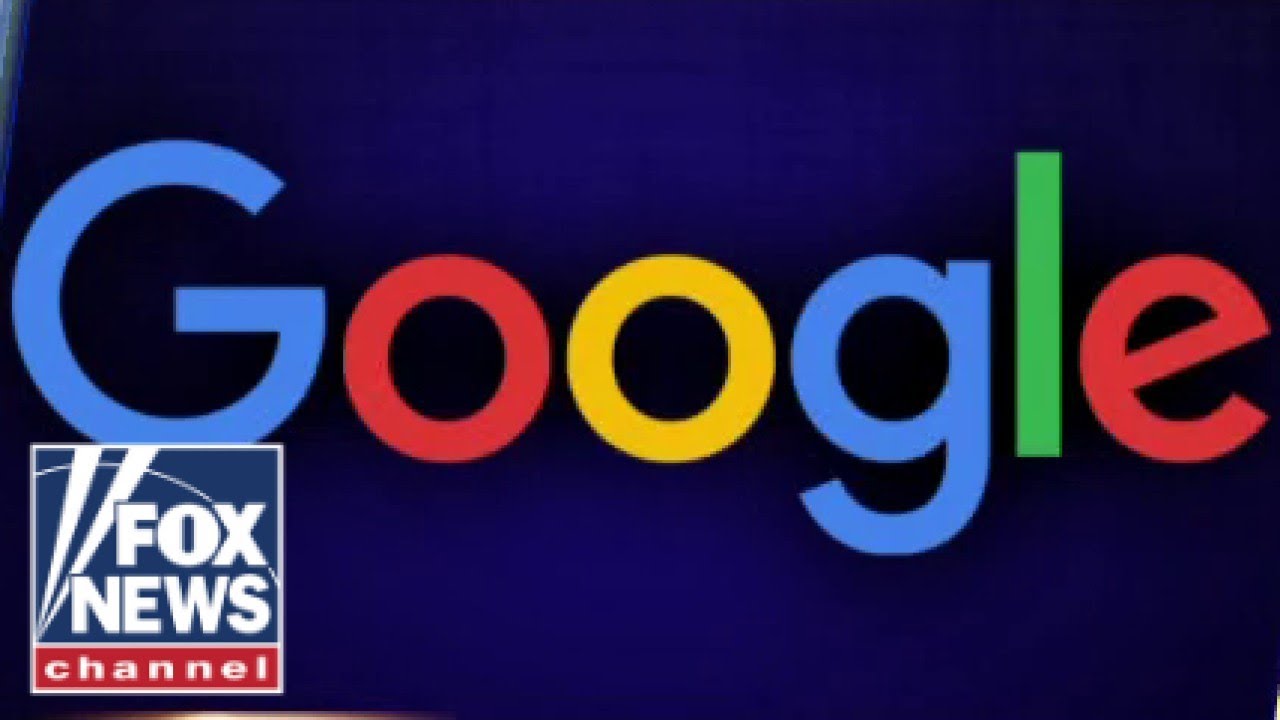 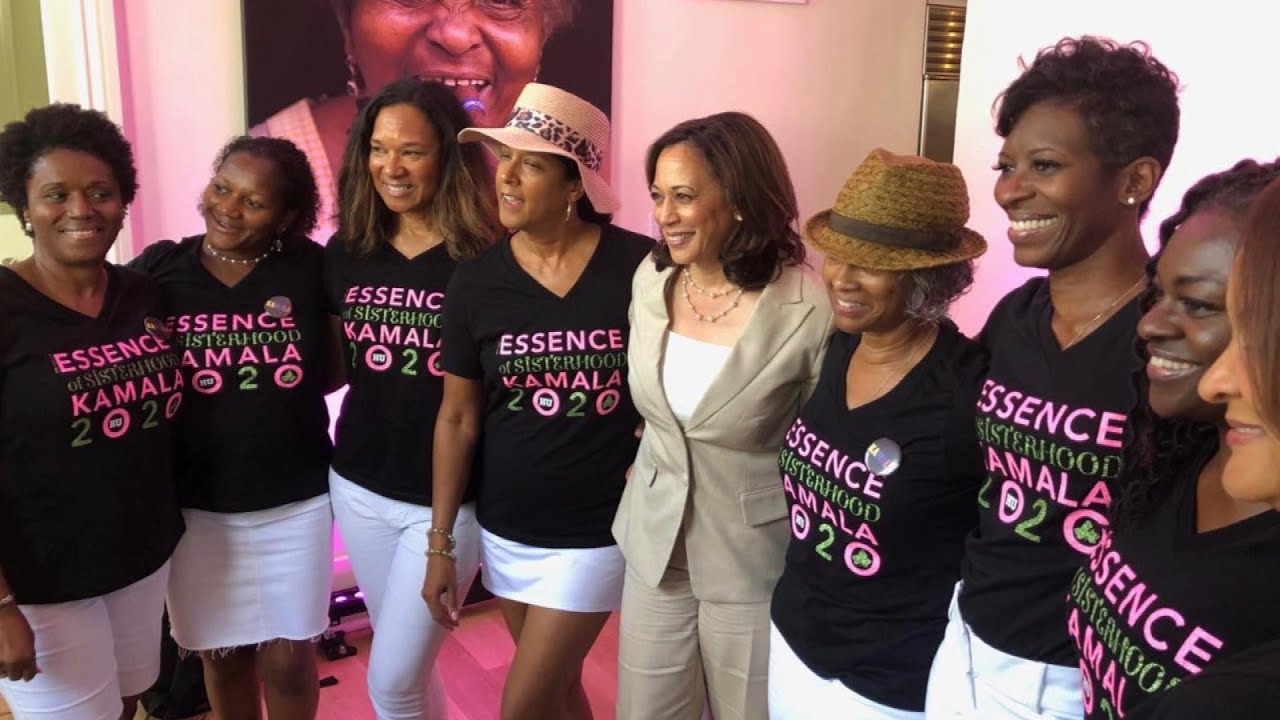