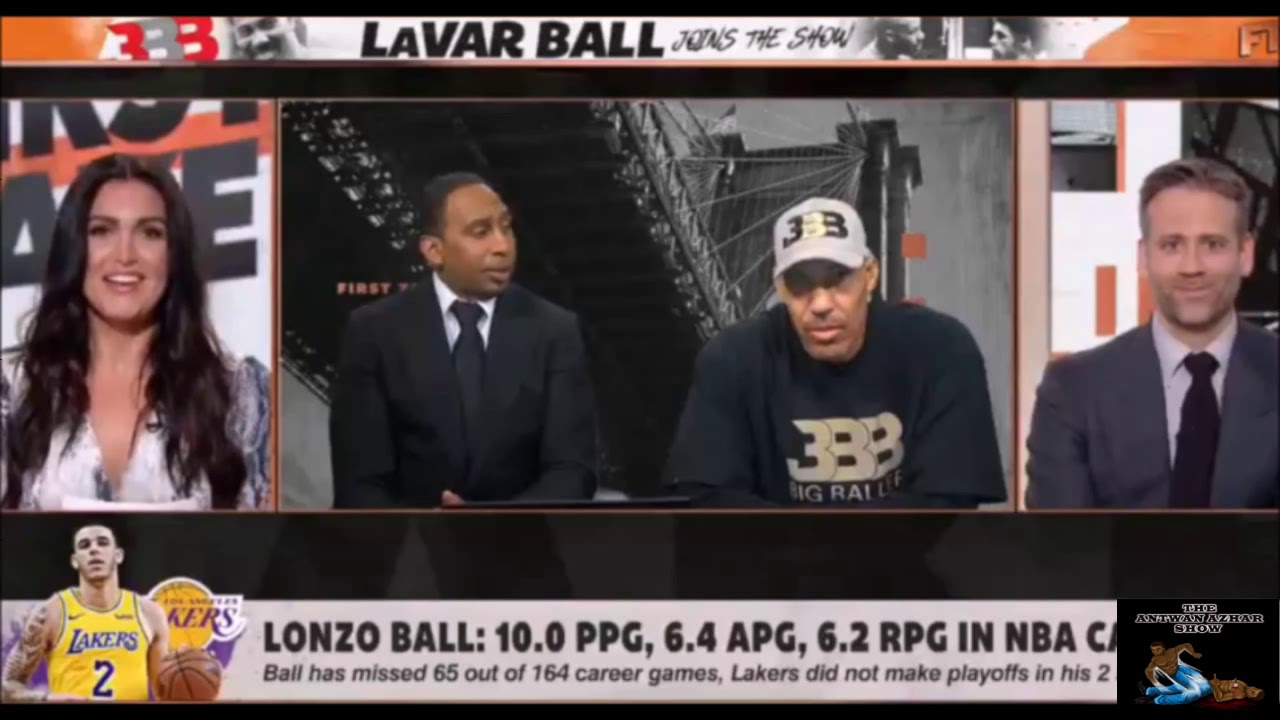 LaVar Ball the dad who became famous from his braggadocious  love and basketball antics as it pertains to his son’s Ex-Laker now New Orleans Pelicans, Lonzo, LaMelo and LiAngelo plus his Baller Brand has went too far with his mouth and has reported got himself banned from ESPN for making inappropriate comments to ESPN’s own Molly Qerim Rose.

LaVar was on ESPN discussing the trade of his son Lonzo Ball, LaVar was asked could they switch gears when things were getting a little heated and that’s when LaVar Ball responded to ESPN’s Molly Qerim Rose, “You can switch gears with me any time,”

Lavar Ball really just made this comment to Molly Qerim on live TV. Props to Molly for the way she handled it. #FirstTake pic.twitter.com/BIP6Kwc777

Molly Qerim Rose response at the end of the show was she would be getting on touch with HR.

Whether she did or not we don’t know, but ESPN called a technical foul and has banned LaVar Ball for his comments.

The question is: Did ESPN go too far or is the ban justified?

Good morning from the Sam Sylk Show! ☀️ Lavar Ball has been banned from all ESPN platforms for comments made to a female sports analyst. Did they go too far or is the ban justified?

Jermaine Dupri's 'So So Def' Documentary Drops In July!! [VIDEO]

Would You Take Your Daughter To A Strip Club!? #RHOATODDTUCKER
Next Post

Would You Take Your Daughter To A Strip Club!? #RHOATODDTUCKER