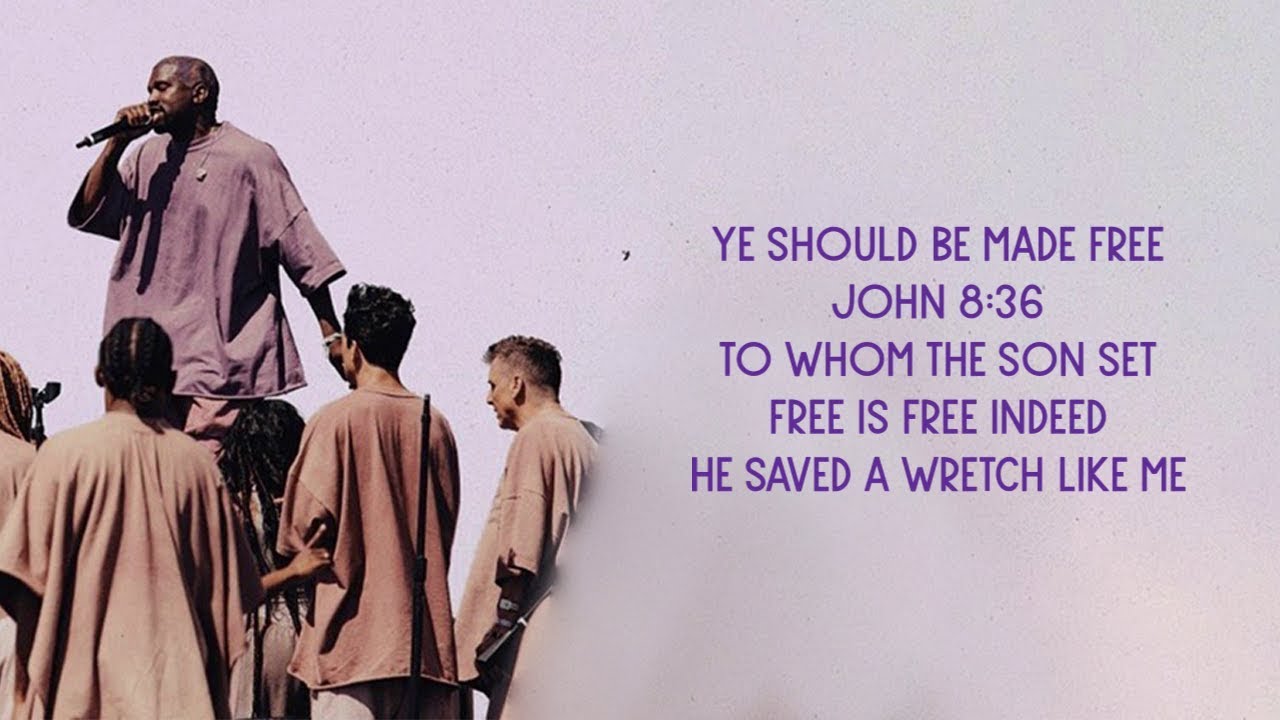 His homies calling him YE so now the government will too.

The old Kanye filed a petition with the court August 24th citing “personal reasons.”  According to Mr. YE, people have been calling him that forever plus YE is used several times throughout the Bible.

“There being no objections, the petition for change of name is granted,” Judge Michelle Williams

This photo was obtained by TMZ

So what does that mean for the rest of the West clan?

Kim Kardashian West is holding on to West for now, but the babies are going to be West until they get old enough to go out and change their names as well.

To commemorate the occasion, Kanye West who changed his name to YE in court but has not done so yet on IG, got a fresh cut to we think spell out the change.