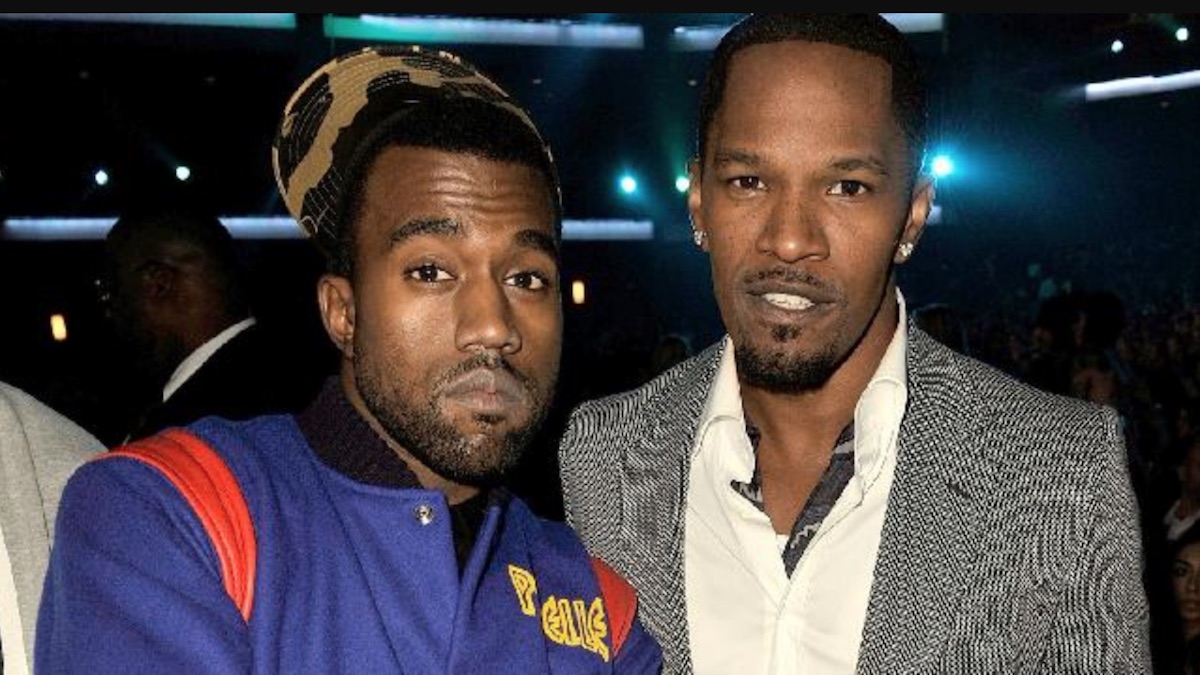 The second part of Kanye Wests documentary, trilogy, Jeen-Yuhs: A Kanye Trilogy dropped on Netflix last week way before social media showing Kanye West and Jamie Foxx recording their 2003 hit single, “Slow Jamz,” which appeared on Kanye West’s 2004 debut The College Dropout album.  The Jeen-Yuhs of the documentary that was filmed by Chicago native Clarence ‘Coodie’ Simmons that followed Ye around in his quest to prove that he was more than a beat maker, he was in fact a Grammy award winning rapper in the making.

How genius was it of Kanye to have Coodie film his rise while creating opportunity for Coodie!?

Just days after the second part of Jeen-Yuhs: A Kanye Trilogy dropped the now very accomplished Kanye West and Jamie Foxx ran into each other and documented themselves in an Instagram Live talking about the then and teasing the future.

“I told you, back at that time, man, that [Kanye] was young and hungry,” “Now look at us. There’s a reason we ran into each other. Can’t wait for y’all to see the next step.”

Does that mean that ‘Donda 2’ is getting an edition?  I guess we will have to wait and see.

Trump Say's The Russia, Ukraine Situation Wouldn't Have Went Down If He Was The Pres [VIDEO]