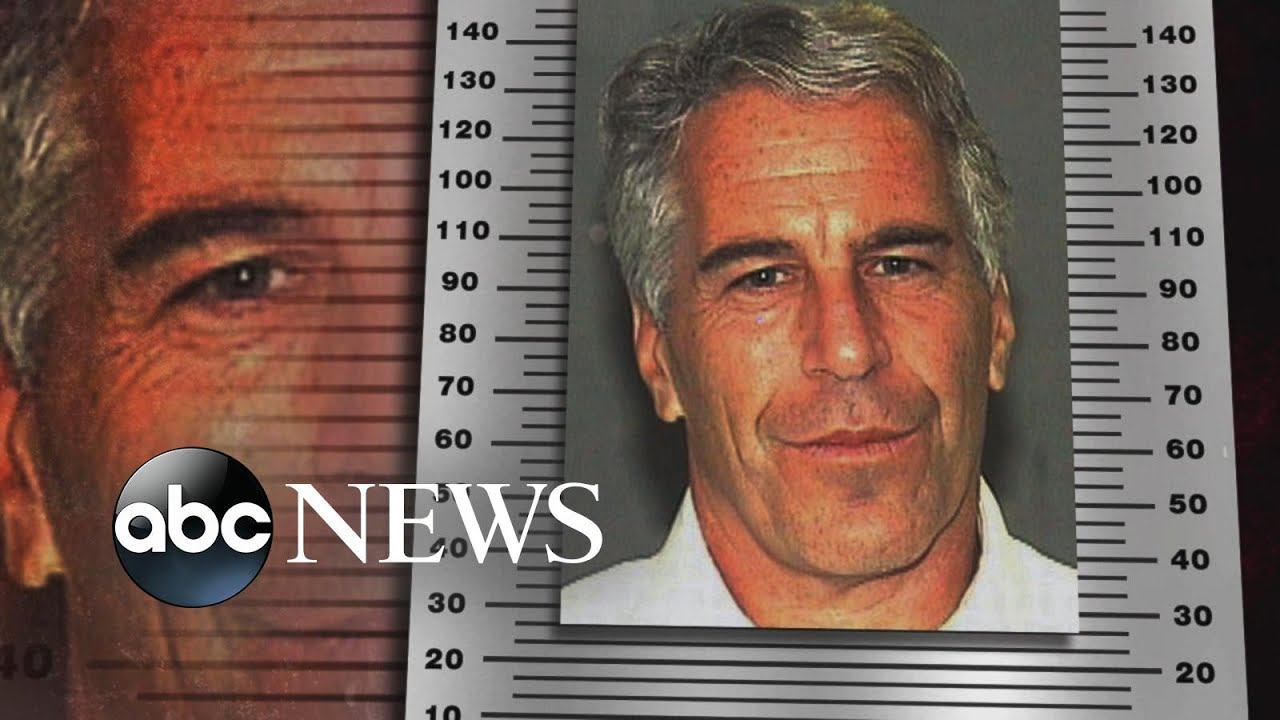 Well connected millionaire/registered sex offender/pedophile, Jeffery Epstein, was found semi-conscience in a New York jail cell with marks on his neck. It was first reported that he had attempted suicide however authorities are saying now that they are investigating whether he was assaulted by another inmate or paid another inmate himself to attack him or did he just flat out try to kill himself.

The only witness to what happened to Jeffery Epstein in jail say’s he didn’t see or hear anything because he had headphones on.

Jeffrey Epstein in 2008 plead guilty in Florida for soliciting a prostitute and of procuring a girl under the age of 18 for prostitution. He served 13 months in custody with work release, as part of a plea deal, where federal officials had identified 36 girls as young as 14-years old who had been molested by him. He is currently in jail in New York after being arrested this month for doing the same thing, allegedly.

So Much For Trumps Help: ASAP Rocky Charged & Will Remain In Jail