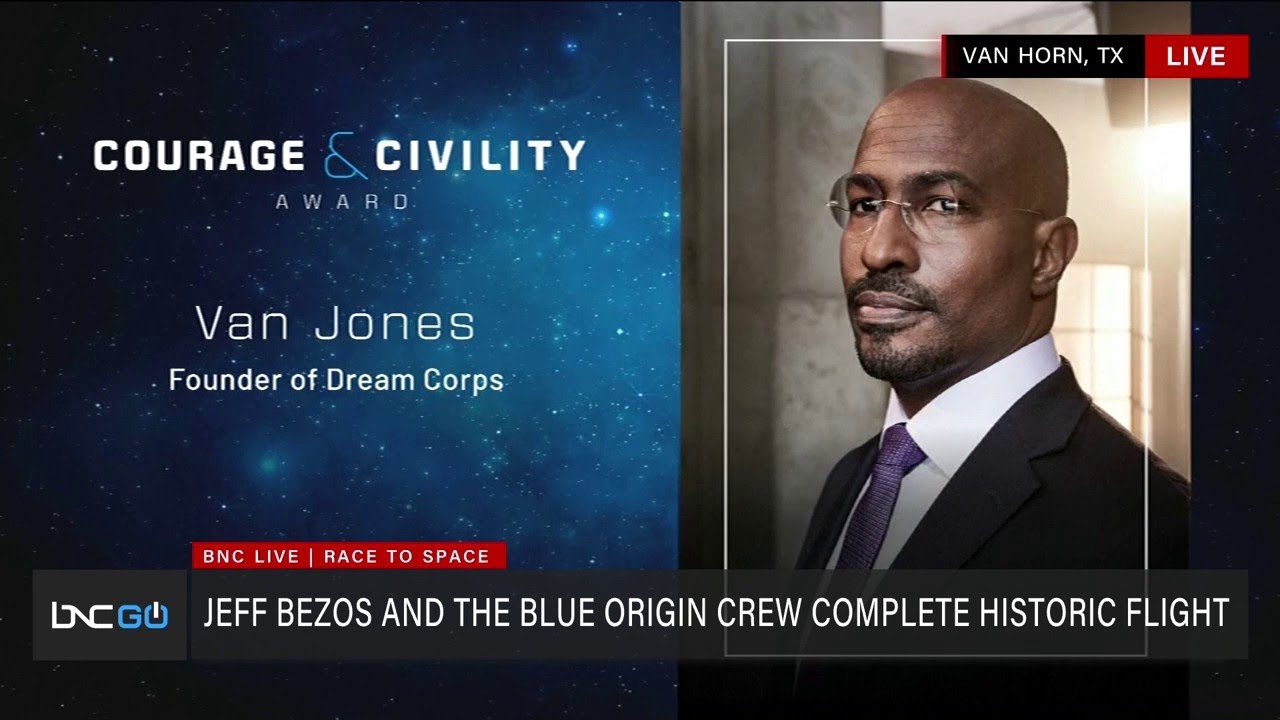 When you are a child your young head is filled with dreams, only few get to fulfill those dreams while some with multifacted dreams fulfill maybe two or three. So what happens when you grow up and fulfill every dream you ever had including being the richest person on earth that is able to cruise the hemisphere in your own rocket?? Give away $100 million dollars.

After the King of Amazon, Jeff Bezos, thanked his employees as well as anyone that has ever purchased anything from Amazon, for making it possible to fulfill his childhood dream after his rocket company’s first flight with people on board flew into space for several weightless minutes, then landed safely back on earth, he then gifted $100 million to activist/CNN Commentator Van Jones and celebrity chef Jose Andres. Crazy, right!? Well it gets even better. Jeff Bezos, went T.I., on them and said they could spend the money however they like.

I’m talkin’ big boy rides in this big boy ice, Let me put this big boy in your life…Stacks on deck, Patrón on ice, We can pop bottles all night, Baby, you can have whatever you like

The money is tied to Jeff Bezos’ new philanthropic initiative called the Courage and Civility Award. The award aims to honor leaders and influencers who have “demonstrated courage” in a divisive world.

According to Jeff Bezos:

“They can give it all to their own charity,” “Or they can share the wealth. It is up to them.”

Take a look at Van Jones reaction in the video below

Can't We Just Move On!? 3LW Gave 'Chickengate' 'The Encore'
Next Post

Can't We Just Move On!? 3LW Gave 'Chickengate' 'The Encore'