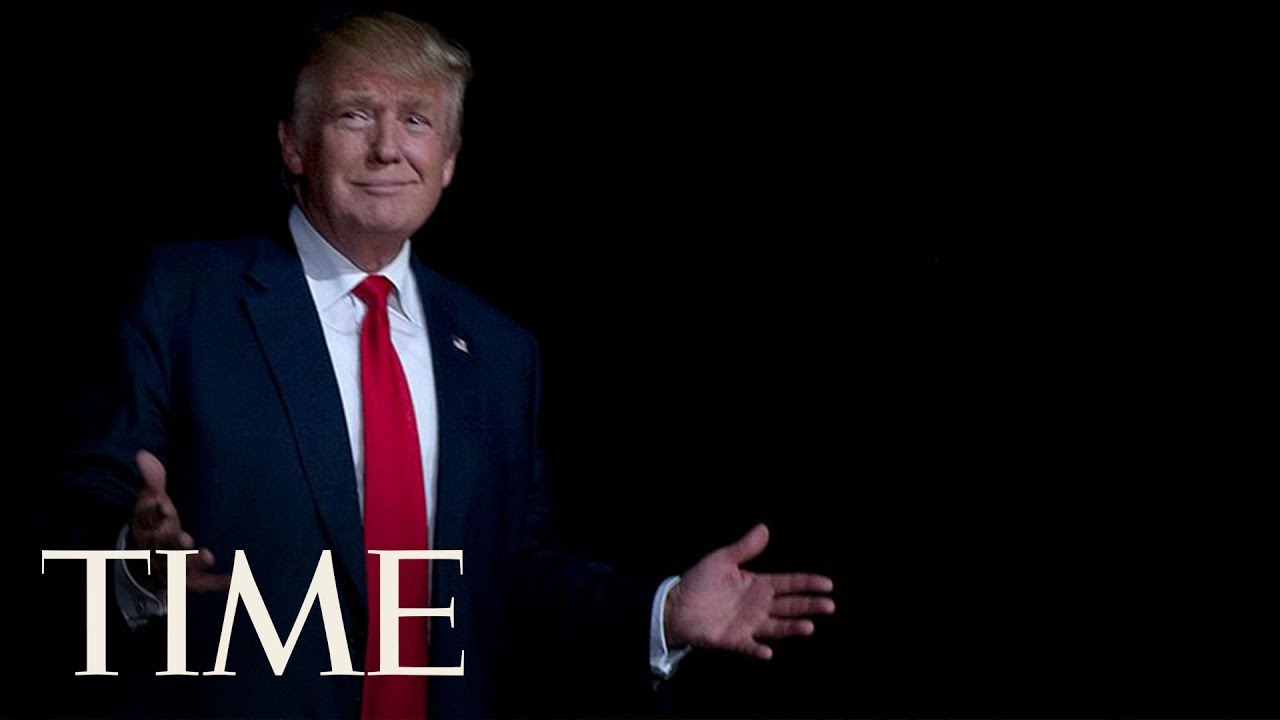 Twitter lowered the boom on one of it’s customers who has used their platform in place of addressing the people in a professional manner, with a State of the Union or interrupting television programs to give us pertinent information.

Trump and his boy Junior pull out their phone and hit tweet to inform the public while accusing the folks over at CNN as reporting fake news, well today Twitter took away the dynamic Trumps Tweet ability after they shared a COVID-19 false news video.

Unfortunately before the video was deleted it went viral, so for the time being Trump won’t be able to communicate with us because he and his Junior are in social media jail.

see the video below

The Unapologetic '50 Cent' Has Apologized

The Show Must Be Paused: Tamar Braxton: ‘Get Ya Life !’ Is Put On Hold
Next Post

The Show Must Be Paused: Tamar Braxton: ‘Get Ya Life !’ Is Put On Hold