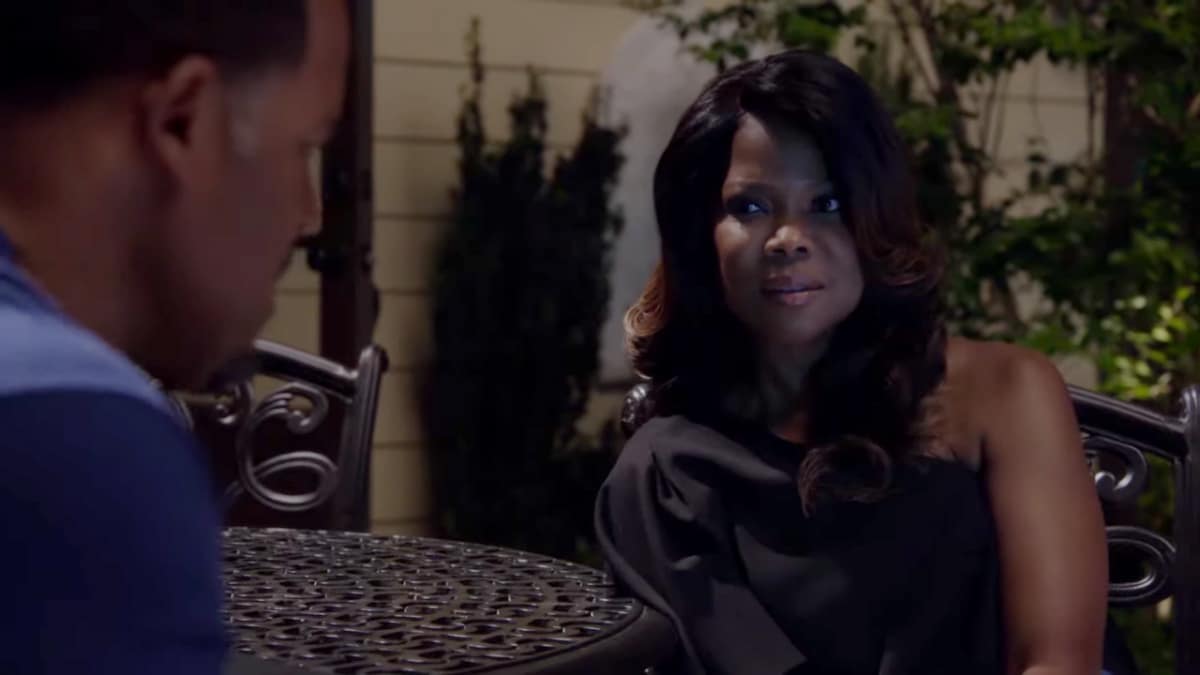 This week on The Haves and The Have Not’s Tyler Perry kicked up a serious notch before dropping a major twisted bomb shell and then killing off one of the most hated but the star everyone tunes in to watch Veronica Harrington. Yes, if you missed it not Candace Young, Veronica Harrington.

This weeks ‘The HAHN’ was really strange, OWN’s number on villain Candace Young has appeared to turn over a new leaf when she discovers that Jim Cryer’s money turned up in her account again, after her brother Benny made Jim cry while putting a good old fashion whoopin on him, so Ms. Young decides to do the right thing and return the money.

But the craziest part of the episode is when Veronica decides she wants to put Jeffery in an institution because he is gay when David objects Veronica say’s Jeffery is just like his father, David say’s, what are you talking about I have never been gay!? Veronica then say’s you’re not Jeffery’s father, I had an affair with you’re co-worker, hell he looks just like him, I’m surprised you never noticed. Then Veronica ask’s David…do you still want to get back together? He say’s no but I just want to be close to you…so I can kill you. That’s when David grabbed Veronica chocked her out and drowned her in the pool. Then we see her on next weeks preview just floating while David is trying to come up with a plan to fix it.

The question is…is Veronica really dead?? She survived Jeffrey stabbing her, then Justin running her off the road trapping her in a burning car, she has appeared to be a villain super hero. Adn although you hate her do you really want to see her go?

Check out the video’s below then let us know in the comments…IS VERONICA HARRINGTON DEAD OR NAH !!??

Tags: The Haves And The Have Nots, Veronica Dead, Veronica Harrington Dead
Share:
Trump In 24 Hrs Has Raised $25M For His 2020 Presidential Campaign [VIDEO]
Previous Post

Jermaine Dupri's 'So So Def' Documentary Drops In July!! [VIDEO]
Next Post

Jermaine Dupri's 'So So Def' Documentary Drops In July!! [VIDEO] 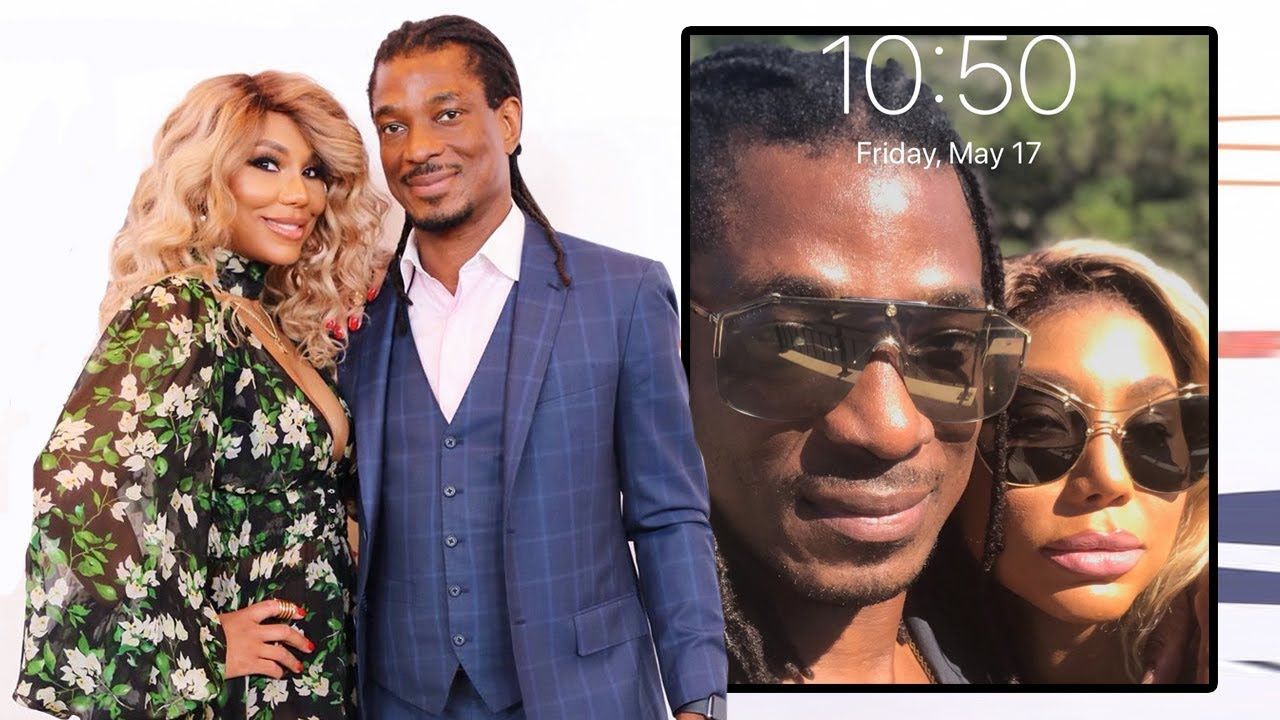 Tamar Braxton Clears The Air About Her Man David Adefeso