Introducing The Honorable Cardi B, As She Officiates Her First Wedding [VIDEO] 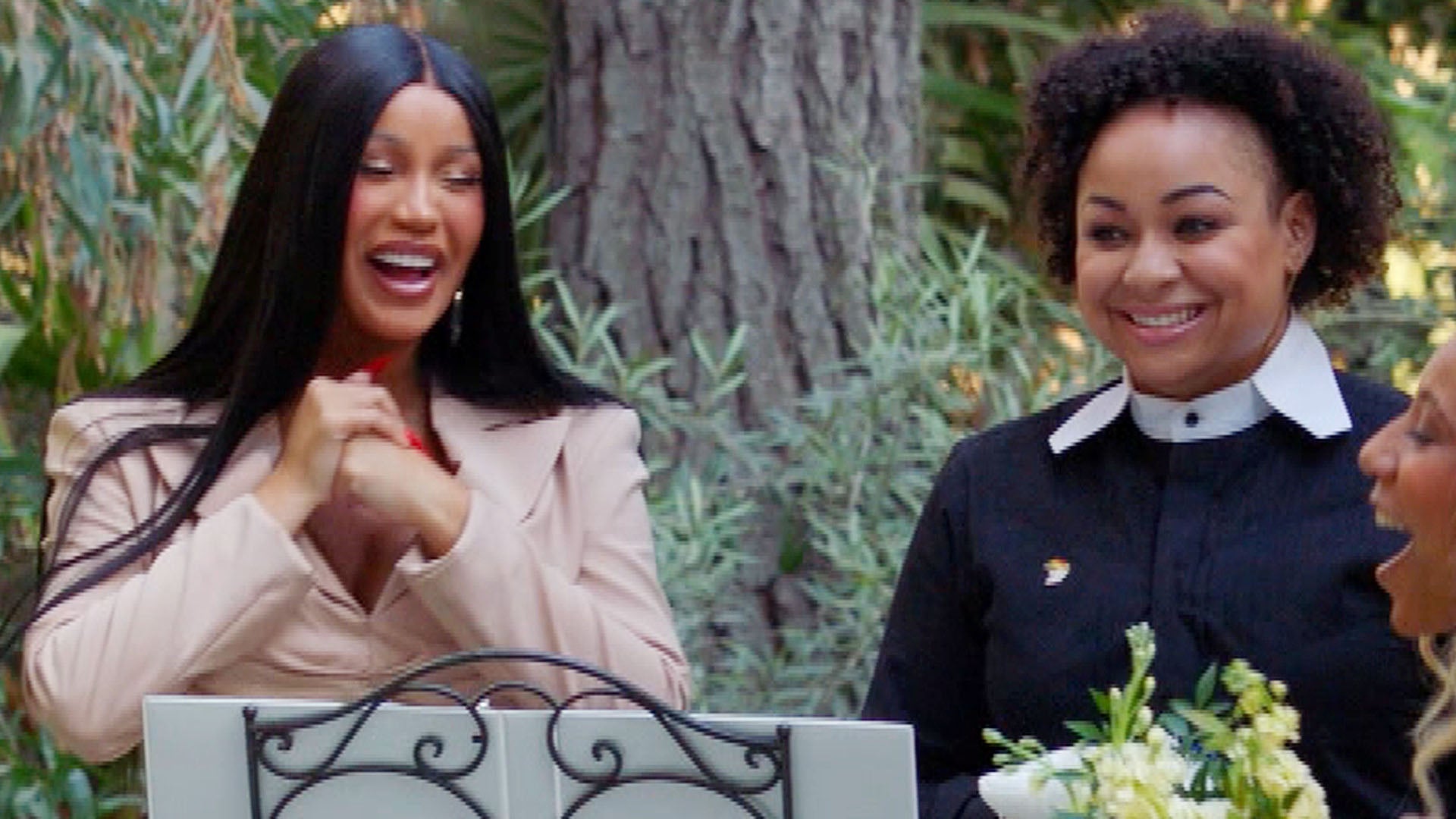 Cardi B has come a long since her coming out days on Love and Hip Hop as she has became a Grammy award winning rapper now she has added Wedding Officiant to her resume and Cardi B has already put her new ordination title to use by officiating a same sex wedding in lieu National Coming Out Day on October 11.

On Cardi B’s Facebook Messenger series, Cardi Tries, Cardi B is joined by actress Raven-Symoné as she officiates a same-sex wedding in California. The episode, released in time for National Coming Out Day, sees Cardi officiate the ceremony for newly weds Brandi and Shannon, as Raven is their ringbearer.

“By the power invested in me by the state of California and my online course, I now pronounce you wife and wife,”-Cardi B

WTH!! Vet Get's 22 Years For Having Sex WIth Dogs!?
Next Post