In The Midst of It All The Weeknd Dropped ‘After Hours’ 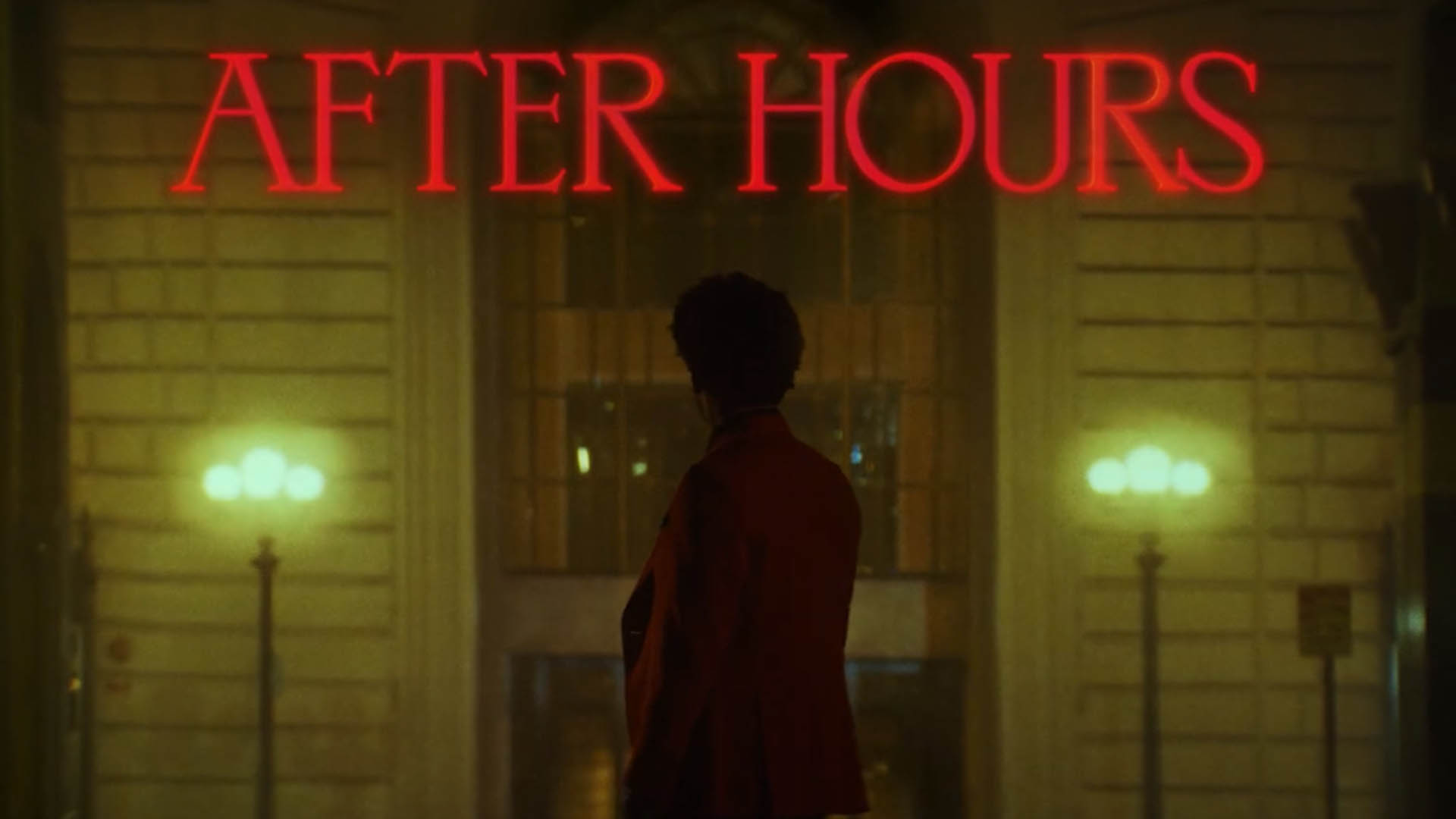 What better time is there than now to give fans something to rock out to while we ride the wave of the COVID-19 pandemic, working from home, staying in doors unless it’s an emergency and no days you don’t even have to run to a record store to get something to take your mind off things.

Was that what The Weeknd was thinking when he dropped a new album on us just in time for the weekend?  Who knows, but it has been sometime since we heard from the Coachella phenom and what better way to take our minds off things than to pretend we are chilling in an after hours listening to The Weeknd’s new album ‘After Hours’.  Which by the way is fire!!

‘After Hours’ is the fourth studio album of Canadian native singer/songwriter/producer Abel Tesfaye best known as the Grammy Award winning, The Weeknd, who left home on a weekend and never returned only to drop amazing authentic melodic hit after hit.

‘After Hours’ is a little dark however it’s definitely one that might be taking over the next Grammy’s.

It's Okay To Stay Home And Catch-Up On Netflix