How You Doin? Here’s Why Wendy Williams Hung Up On Sam Sylk [VIDEO] 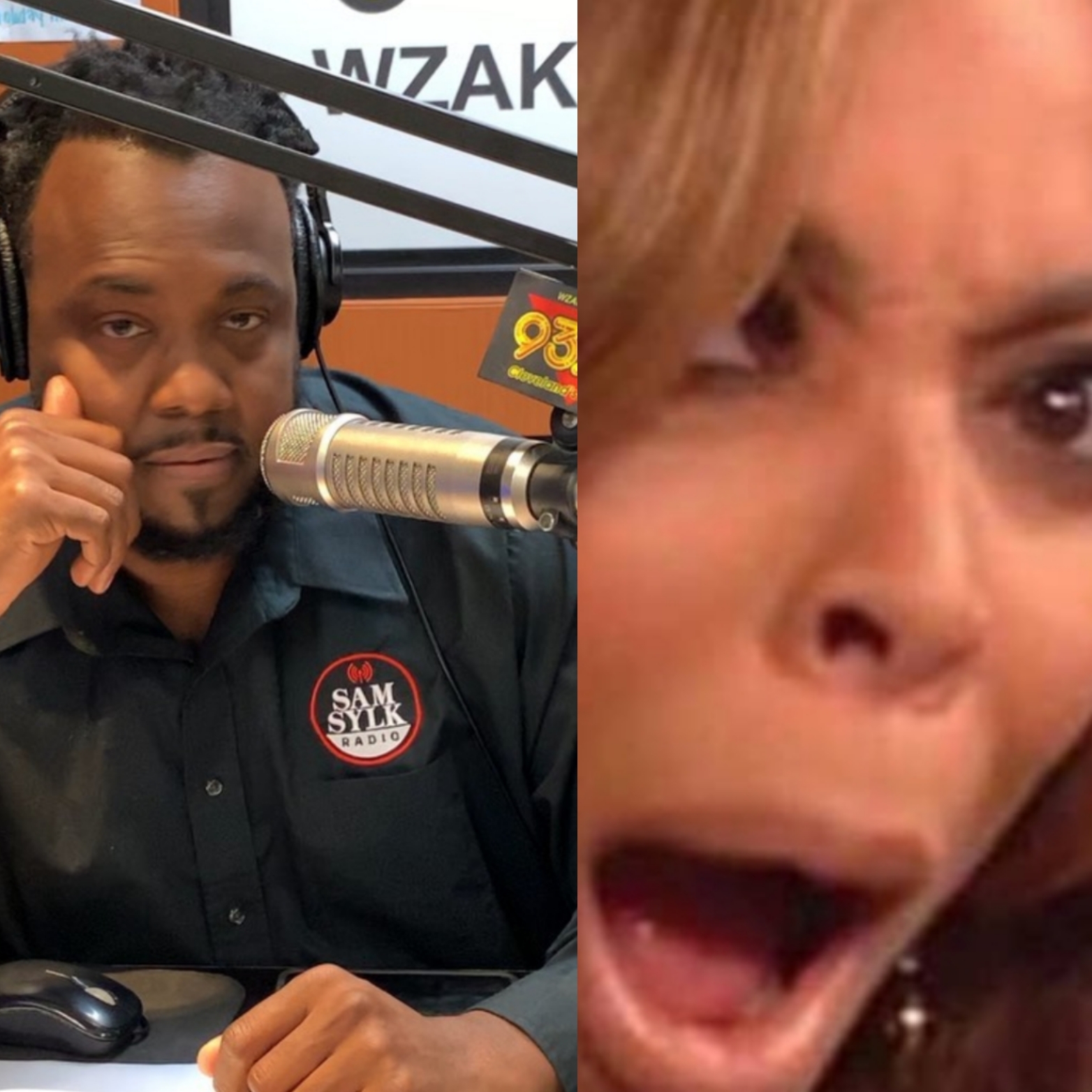 Radio/TV Talk Show host Wendy Williams is best known for asking those hot juicy questions of celebrities that most wouldn’t ask because they don’t want to upset the guest on their show.  However Wendy Williams has risen to stardom while sitting in her velvet chair during her Hot Topics segment sipping tea while pouring it at the same time.  But what did your mama used to tell you when growing up?  Don’t dish it, if you can’t take it!

Wendy Williams has had a tumultuous 2019 as it pertains to her personal life.  Her husband/manger, Kevin Hunter, had a side boo that ended up having a baby, allegedly.  Wendy Williams herself took a short hiatus from her TV show to get herself together while dealing with an addiction.  Wendy then started The Hunter foundation to help others get help, then filed for divorce.  Next thing you know Wendy Williams is allegedly dating, being spotted out with a young tender, then a supposed doctor and some guy TMZ seen her in a vehicle with.  Who are these guys really?  We don’t know.

On the upside Wendy Williams is goin on a comedy tour, which by the way is making a stop in Cleveland, and for the most part now seems to be living her single best life.  There were reports that she wanted her husband back and or back as her manager.  Then she went on an interview and said her divorce couldn’t come soon enough, she has love for Kevin Hunter but she is not in love with him and wishes him and his new family all the best.

But before she hung up she did confirm that The Wendy Williams Show will be back for season 11 in September.  Meaning that the rumors that her staff is looking for jobs because the show was going away, just might be false.