Here’s A Twist In The Entanglement, August Alsina Seemingly Comes Out [VIDEO] 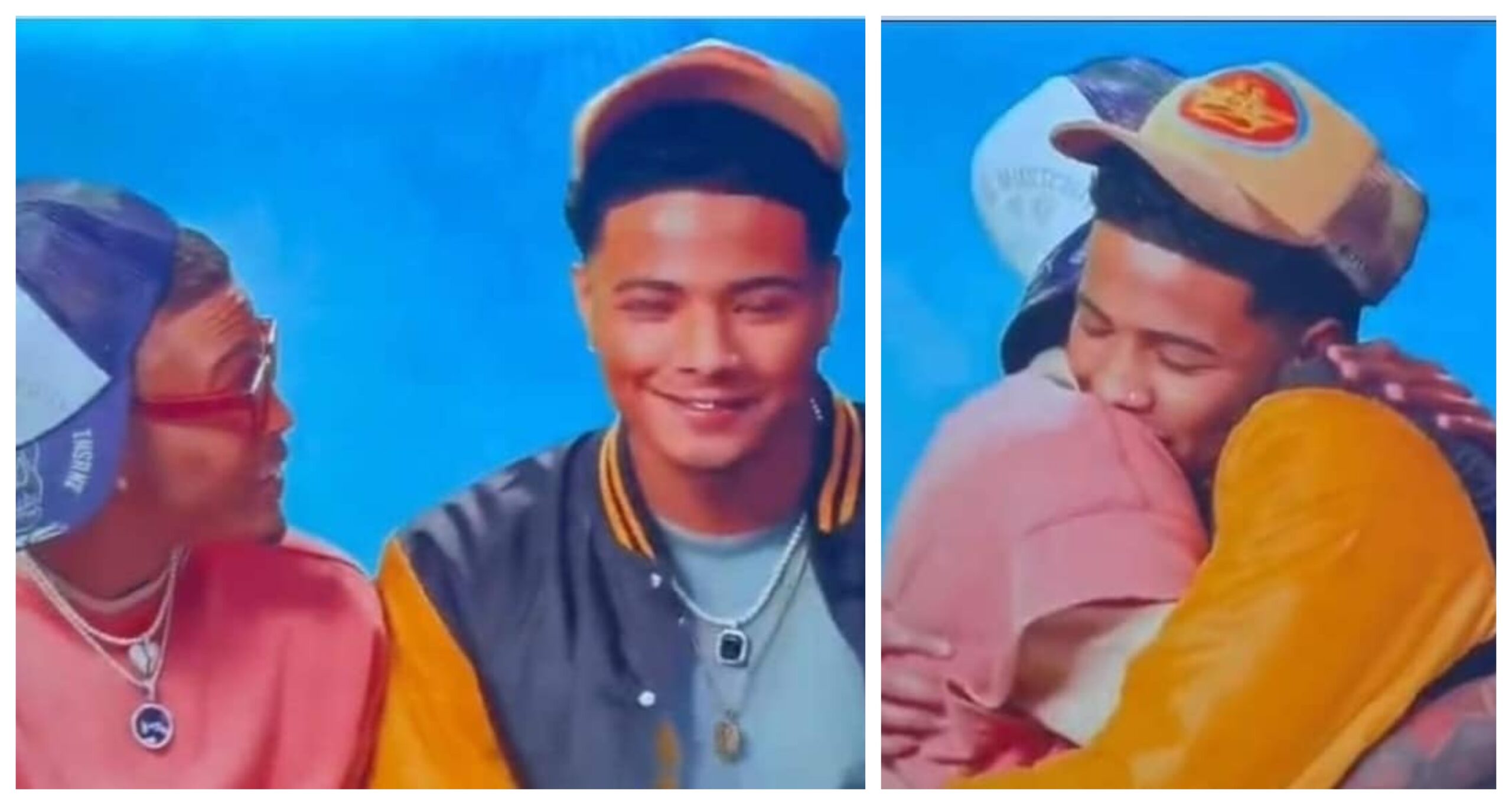 August Alsina insinuated that while he was staying at his friends house, Jaden Smith, that he and Mrs. Smith had a thing going on, that prompted the touchy subject amongst the Smith’s but hilarious to the masses The Red Table Talk ‘Entanglement’ episode in which Jada Pinkett Smith said that she and August Alsina had an entanglement.   A very watery/red eyed Will Smith said their marriage was cool, then months later lost his cool at the Oscars slapping Chris Rock.

Now there is an entanglement twist.

People of are the opinion that on the season finale of VH1’s ‘The Surreal Life,’ August Alsina has ‘come out’ after he introduced the world to a man he says is the person ‘teaching him love’ in an unexpected way.

“Love showed up but in a new way. I want to share that and really honor the person that I love and that loves me back and teaching me so much about love and healing. I want to do that in front of the world because it defies all the constructs that one would say love is supposed to be or love should look like.”

Take a look at the video below then let us know if you think that August Alsina came out or is he being drama filled once again? 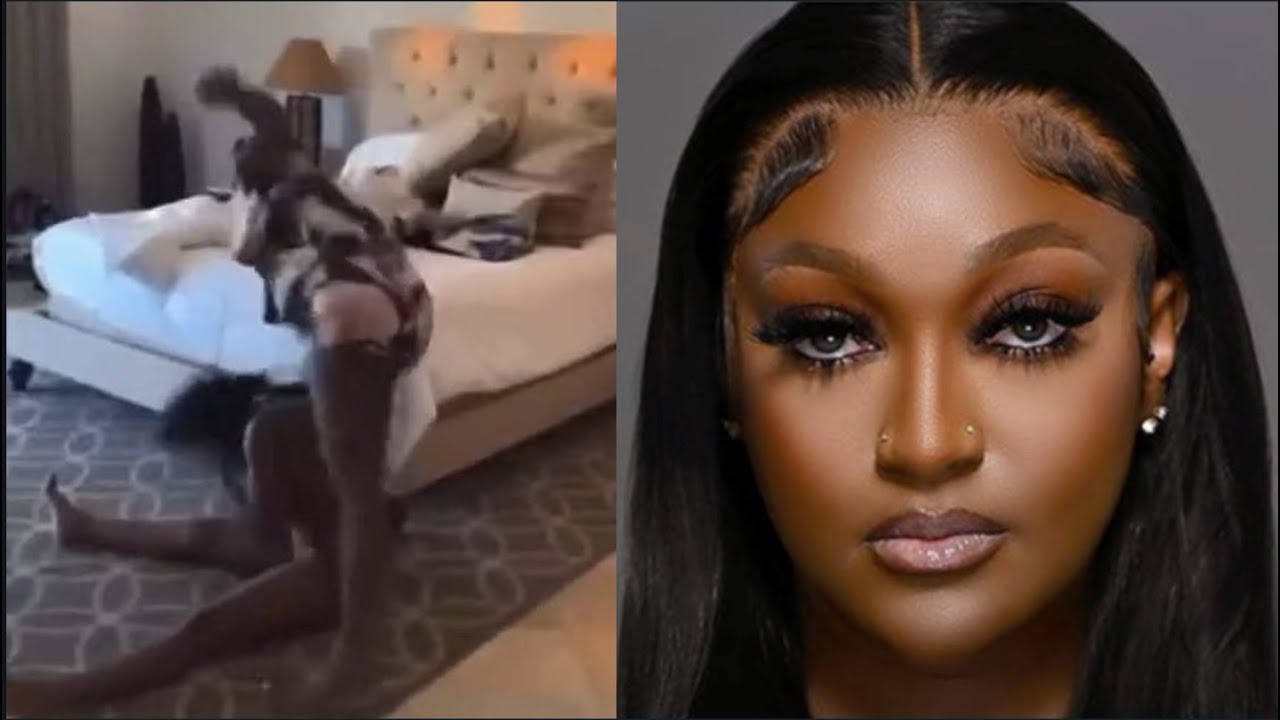