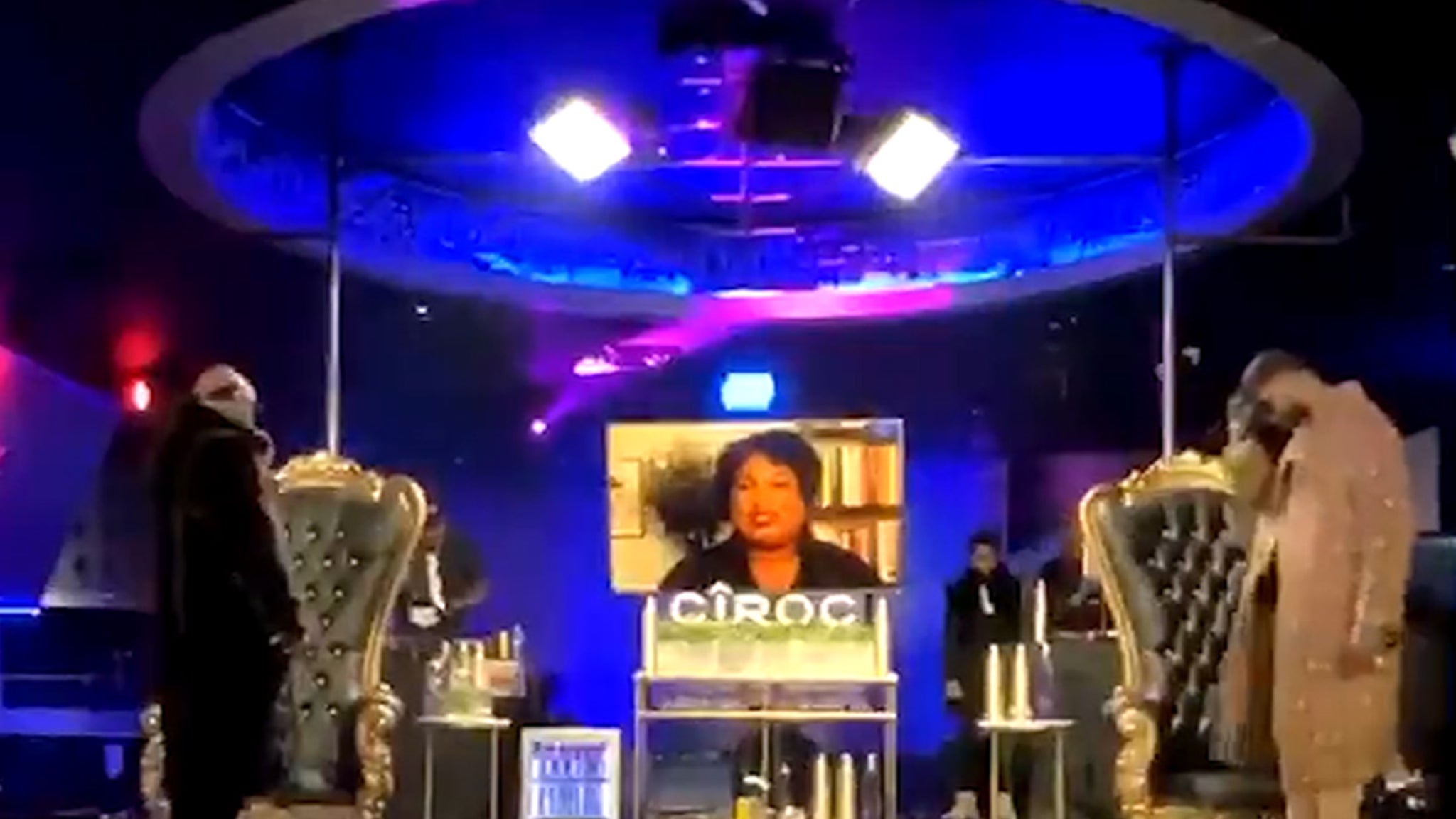 For our new school Hip Hop heads The Verzuz Jeezy and Gucci Mane that many thought would be an impossible feat went down last night.  The battle which many had their doubts would even be possible had to be given affirmation after it was announced by Verzuz with The Snowman confirming the next day that is was, indeed, going to go down.

There came a point in the battle that had fans worried that the idea of Gucci Mane and Jeezy had indeed been a bad idea that was going left when Gucci played his diss track ‘Truth’ that brags about the shooting death of Jeezy’s home boi Pookie Loc.  Jeezey with the digital word gasping stood up and said:

“I brought you here to show you the world care about what the f**k we got going on, because we are the culture.”

All in all everything finished out well in love.

Checking into this historic Verzuz was no other than the woman who is making history in the dirty south for getting people of color out to the polls and probably is single handedly the person responsible for Joe Biden winning Georgia, Queen Stacey Abrams.

Check out the Gucci Mane, Verzuz, Jeezy battle below

Kirk Franklin 'Did Not' Rain His Blessings on Luke Nasty [VIDEO]

Praise God: R&B Singer Jeremih Is Out Of The ICU Recovering From COVID-19
Next Post

Praise God: R&B Singer Jeremih Is Out Of The ICU Recovering From COVID-19 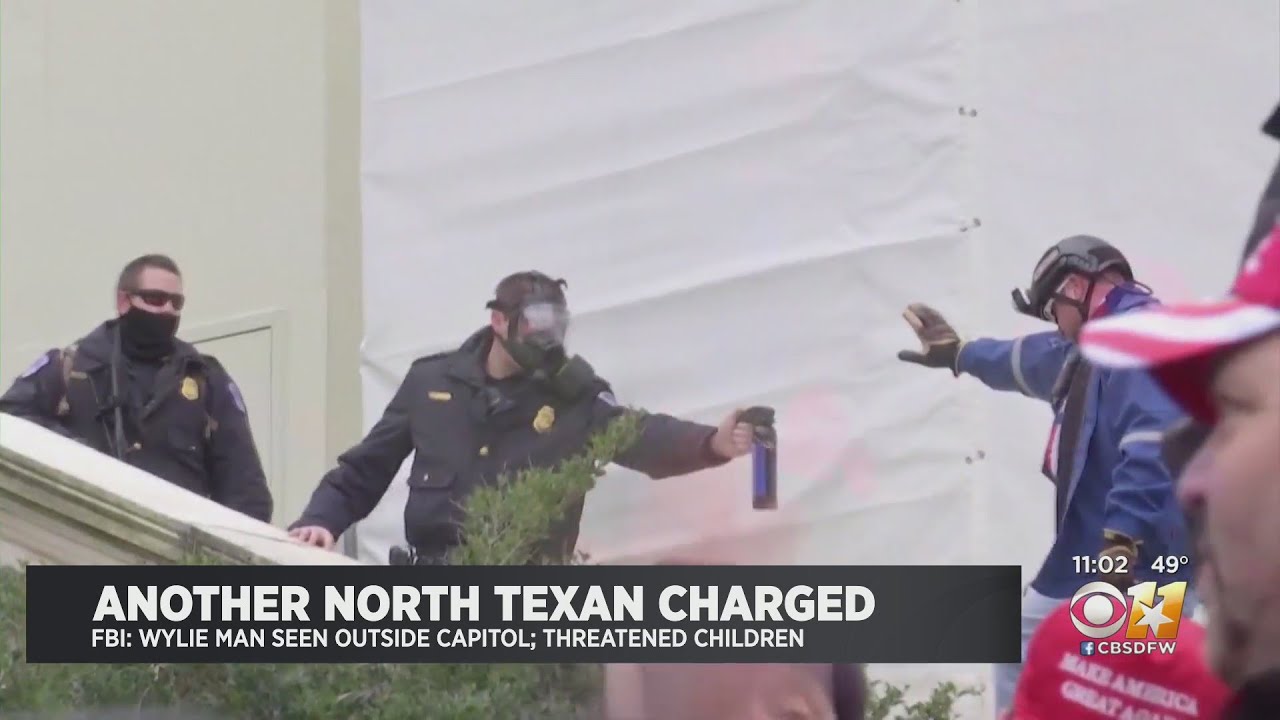 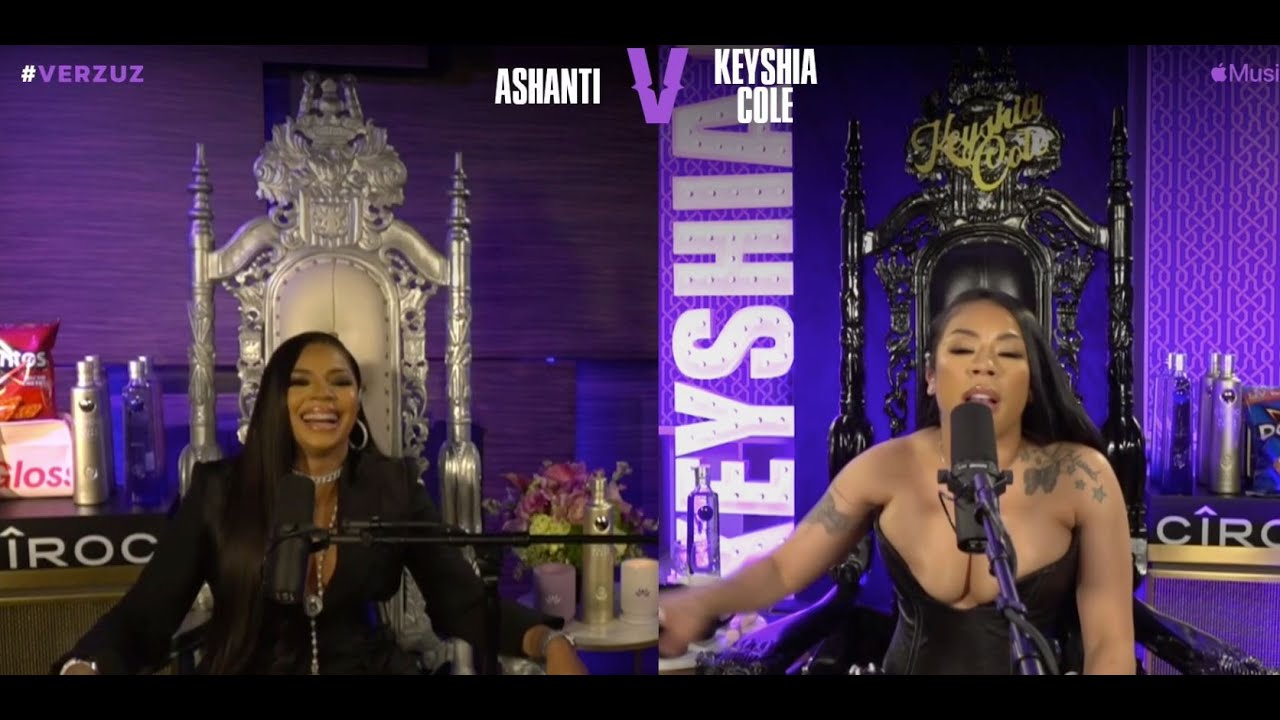