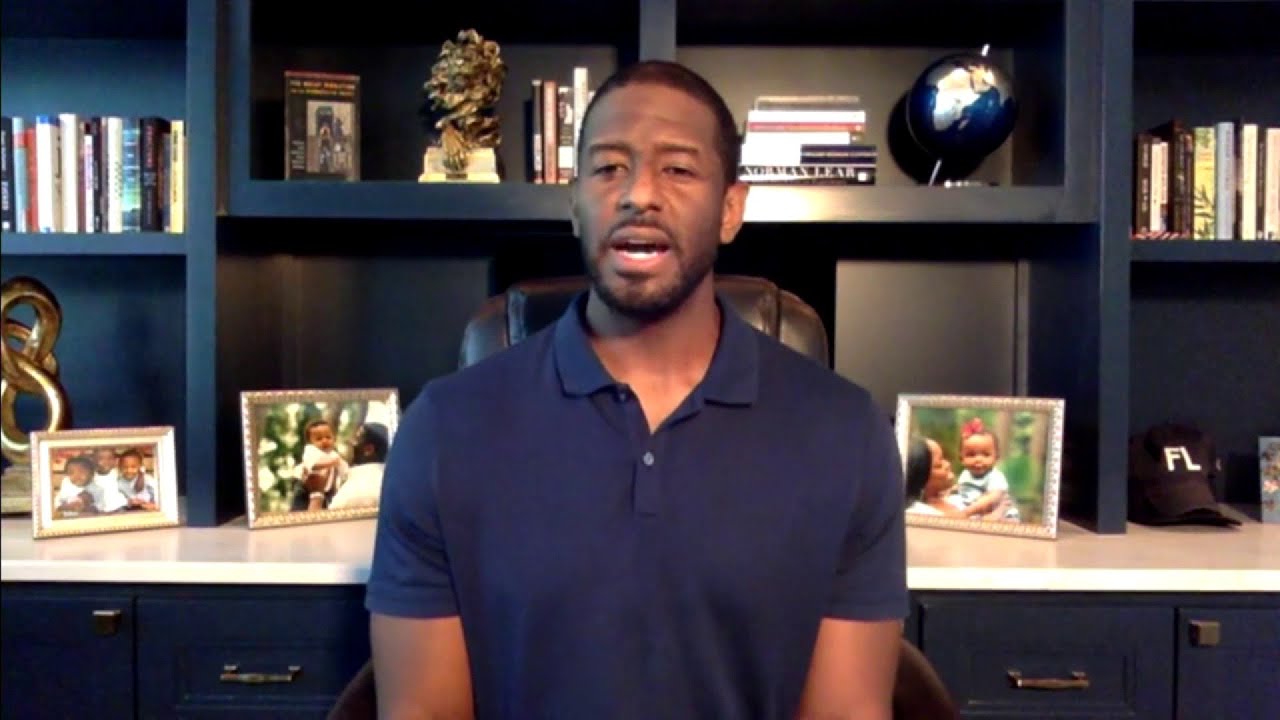 The back story starts back in March when the former Mayor of Tallahassee, Florida and Democratic hopeful to become governor, Andrew Gillum, was found drunk in a Miami Beach hotel room with a male alleged gay escort, Travis Dyson, suspected of overdosing on crystal meth.  Andrew Gillum then quietly entered rehab.

Now it’s July and Andrew Gillum has turned a story into a testimony about what happened that fateful day in March, in the Miami Hotel via a video on his social media.  For starters Andrew Gillum’s truth was the drugs were never his, however he was in fact dealing with something, depression and alcoholism.  Andrew Gillum says the challenges of being a black man in America had also taken its toll on his mental health, driving him to “look for other ways to take off that pressure.”

Take a look at Andrew Gillum opening up about the pressures of being a rising star politician, dealing with depression as well as alcoholism and being black in America below. 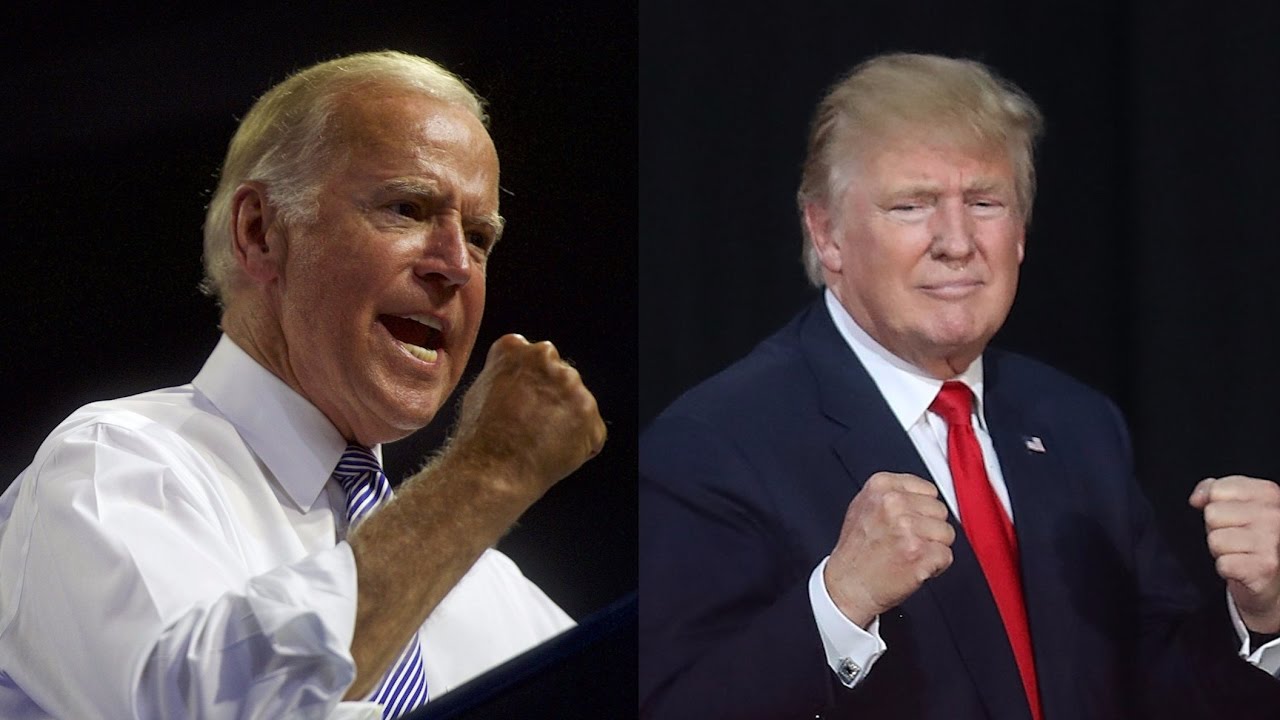 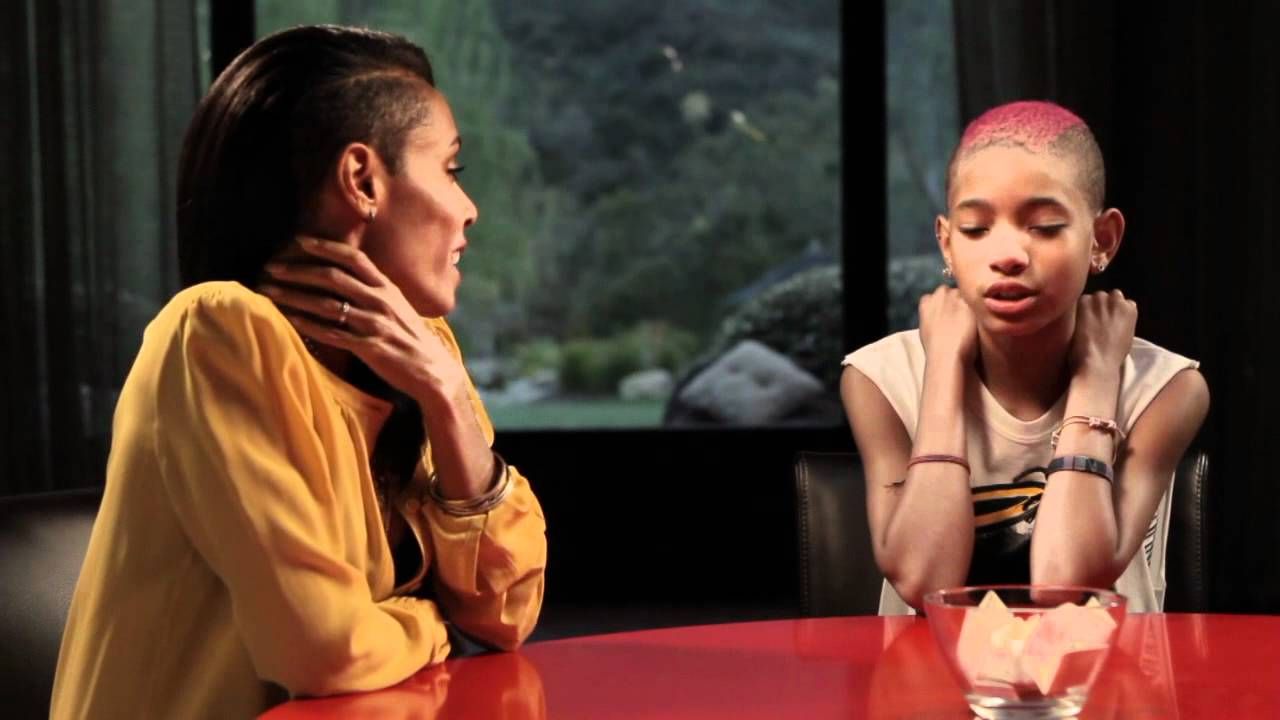 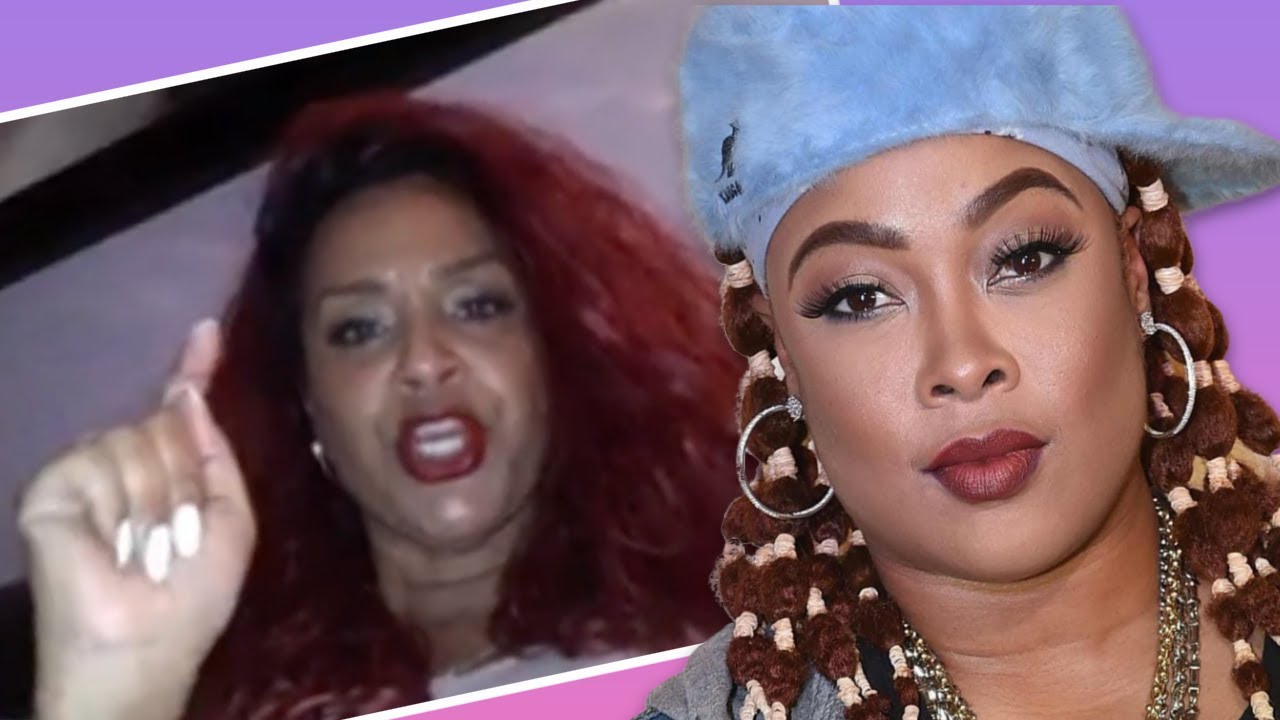