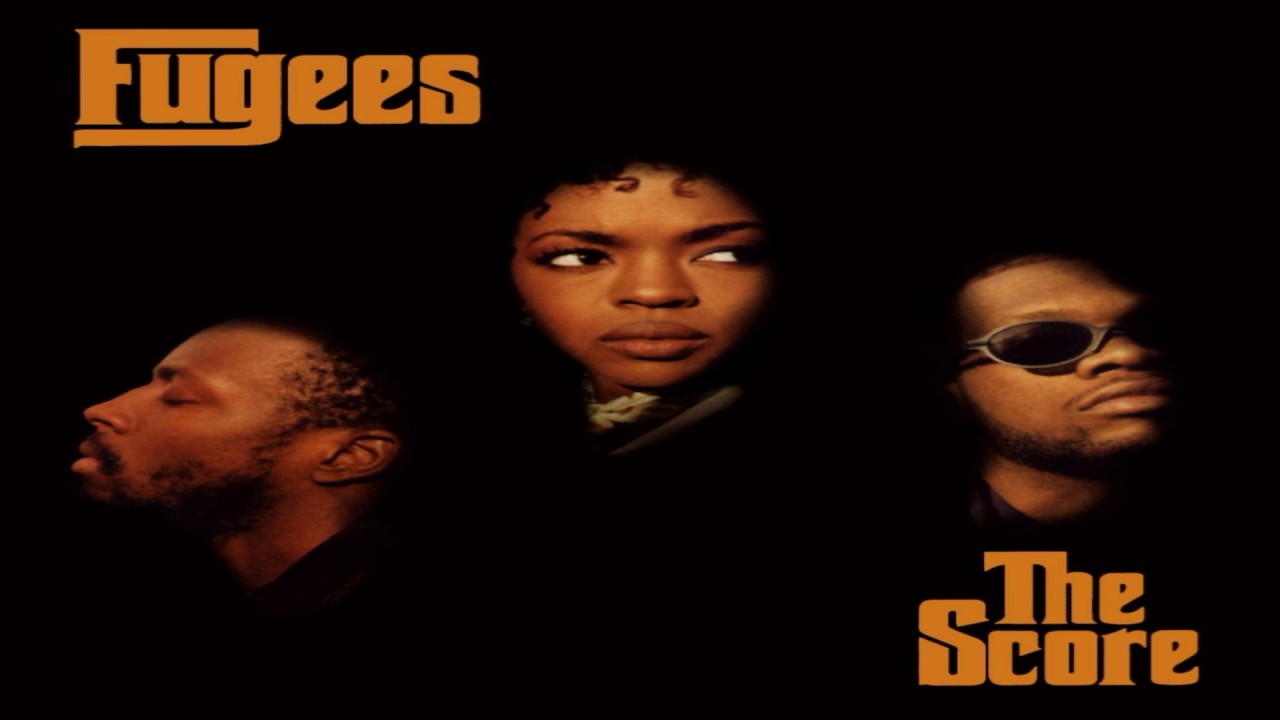 Yessss!!  Reunited and it feels so good ♫  well maybe saying reunited is a little bit much but the biggest news of the day especially to real music fans, The Fugees, with all three original members Lauryn Hill, Wyclef Jean and Pras are gassing up the Fu-Gee-La tour bus for the first time in 15 years to perform in a city near you.

I remember when we used to sit in the government yard in Brooklyn. Observing the crookedness as it mingled with the good people we meet. ♫

To celebrate the 25th anniversary of their legendary album ‘The Score’ original Fugees members Lauryn Hill, Wyclef Jean and Pras will reunite with a world tour in November through December that wil them across the United States, through London and Paris, and into Nigeria and Ghana.

In 1996 The Fugees kicked the sophomore album jinx in the ass when they dropped the Grammy award winning The Score’ that included hit’s like Killing Me Softly, Ready or Not and No Woman No Cry.

According to press release:

“The Fugees have a complex but impactful history…. I decided to honor this significant project, its anniversary, and the fans who appreciated the music by creating a peaceful platform where we could unite, perform the music we loved, and set an example of reconciliation for the world.” -Lauryn Hill

“As I celebrate 25 years with the Fugees, my first memory was that we vowed, from the gate, we would not just do music we would be a movement. We would be a voice for the un-heard, and in these challenging times, I am grateful once again, that God has brought us together.” -Wyclef Jean

Tickets for the Fugees reunion tour go on sale via Live Nation this Friday.