Folks Think Someone Knew About Capitol Hill Attack From Inside [VIDEO] 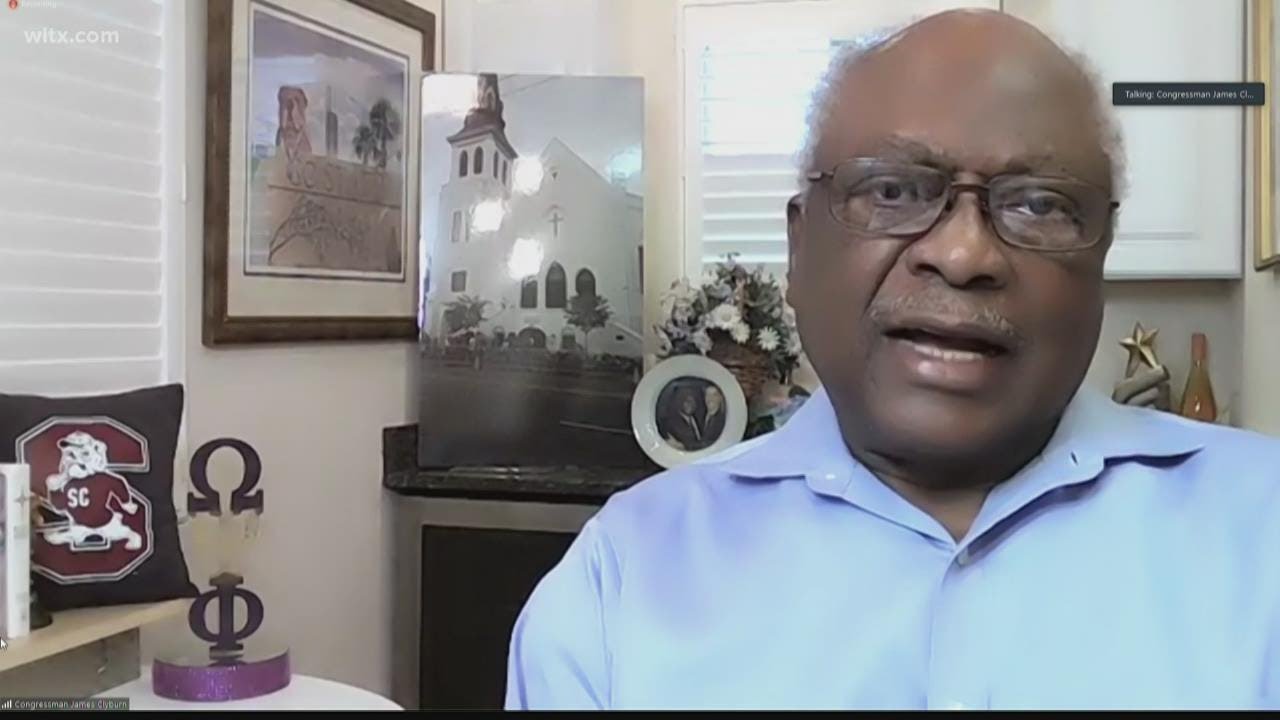 As if what happened at The U.S. Capitol wasn’t bad enough, now folks it’s being bantered about that someone on the inside gave rioter’s some help with inside intel.

According to South Carolina Democrat House Majority Whip, James Clyburn, who believes his office was one of the targets:

“I have an unmarked office—you got to know exactly where it is,…It’s where I spend most of my time doing my work as the majority whip. I have a staff who work real hard trying to keep up with the members—trying to make sure they do an effective job of managing the votes once they get to the floor.”

Take a look an listen to what he had to say in the video below.

Wow. Rep. Clyburn says rioters somehow knew where his unmarked office is and showed up there on Wednesday.

“That to me indicates something untoward may have been going on,” he tells Jake Tapper pic.twitter.com/qlyVrdTqPp