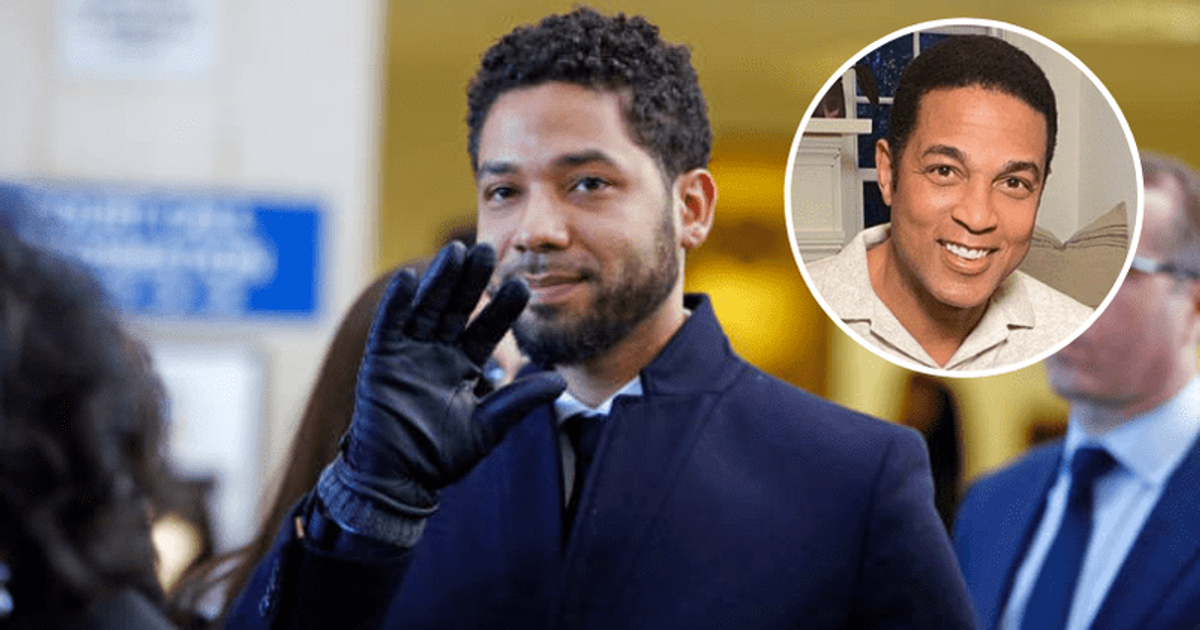 CNN shocked their own staff when they shocked the world by firing their number one stunna Chris Cuomo after they say they obtained proof that Chris Cuomo acted allegedly against their rules by helping his brother former New York Governor Andrew Cuomo with information for Andrew Cuomo’s sexual harassment case.  Chris is moving a forward with the stance of standing by his family along with an alleged lawsuit against CNN.  However just day’s later folks are throwing flags on the play because it appears in their opinion that Chris Cuomo’s CNN work brother Don Lemon has done the same thing as Chris Cuomo for Jussie Smollett and are calling Don Lemon’s head.

It seems that while Don Lemon was covering the Jussie Smollett’s trial Monday night on his late-night show, Don Lemon Tonight, Don Lemon didn’t mention his alleged role in tipping off Jussie about being investigated by police via text.  According to Jussie Smolllett during testimony he claimed that Don Lemon gave him the 411 on what was going on with the police, telling him that they didn’t believe his story.

Did Don Lemon do a Chris Cuomo?  More importantly how many more people is Jussie Smollett going to take down this rabbit hole with him?

Really, @donlemon?
Did you do for @JussieSmollett what @ChrisCuomo did for his sexual assaulting brother @andrewcuomo? https://t.co/cQHNrsuq6r

Really...Kyle Rittenhouse Is Mad At LBJ !? 'Really Pissed Off'
Next Post

Really...Kyle Rittenhouse Is Mad At LBJ !? 'Really Pissed Off'