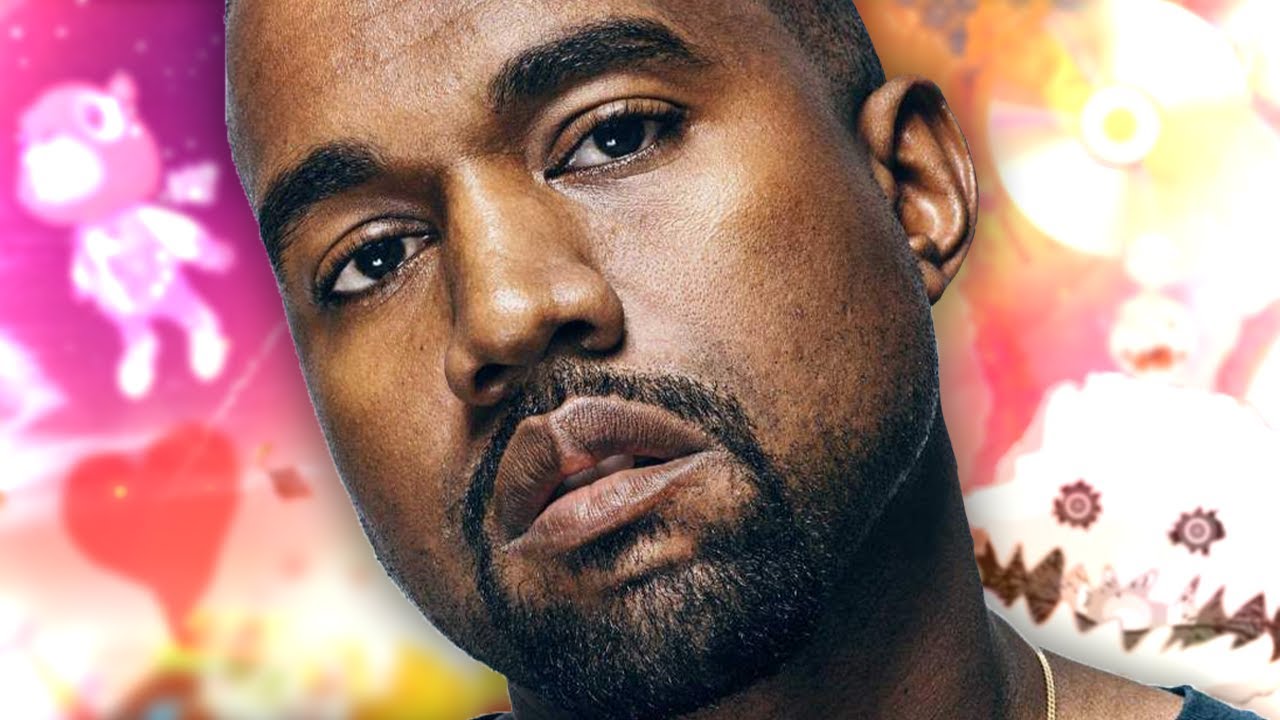 Many of history’s most celebrated creative geniuses were mentally ill, from renowned artists Vincent van Gogh and Frida Kahlo to literary giants Virginia Woolf and Edgar Allan Poe. Today, the fabled connection between genius and madness is no longer merely anecdotal. –Live Science

Although we hate to admit it Kanye West is a marketing ‘Jeen-yuhs’ now who he is marketing too and what exactly he is selling now days is a mystery. Kanye West Instagram page is a revolving door of what he calls ‘art’, most would say macabre posts that are there one minute deleted the next.  Last week Ye, Kanye West for all intents and purposes, creeped some fans out with his ‘Eazy’ music video that showed his claymation self kidnapping and burying alive Pete Davidson of SNL, who happens to be his ex-wife, Kim Kardashian’s new boo, followed up with a lesson on what’s art, opposed to a proxy for harm, before posting a poem titled ‘Divorce’.

Today’s poetry reading coming from the book of Yeezy via Instagram we have  Kanye West latest creation, With out further ado I present to you my latest creation it is called DEAD

“No one wanted to tell me I was DEAD” “I found out one day at the newsstand in pergatory [sic] there was a front page article of my murderers [sic] story,” “I was so surprised at what it said / This info is for the living / And surprise… You’re DEAD.”

Take a look at the poet Kanye West’s post below.

Tags: dead, kanye west, Poem
Share:
Keyshia Cole Had To Learn Not To Lay Hands on Folks, After It Cost Her A Friendship [VIDEO]
Previous Post

Keyshia Cole Had To Learn Not To Lay Hands on Folks, After It Cost Her A Friendship [VIDEO]

Deion Sanders Had To Have 2 Toes Amputated [VIDEO]
Next Post

Deion Sanders Had To Have 2 Toes Amputated [VIDEO]