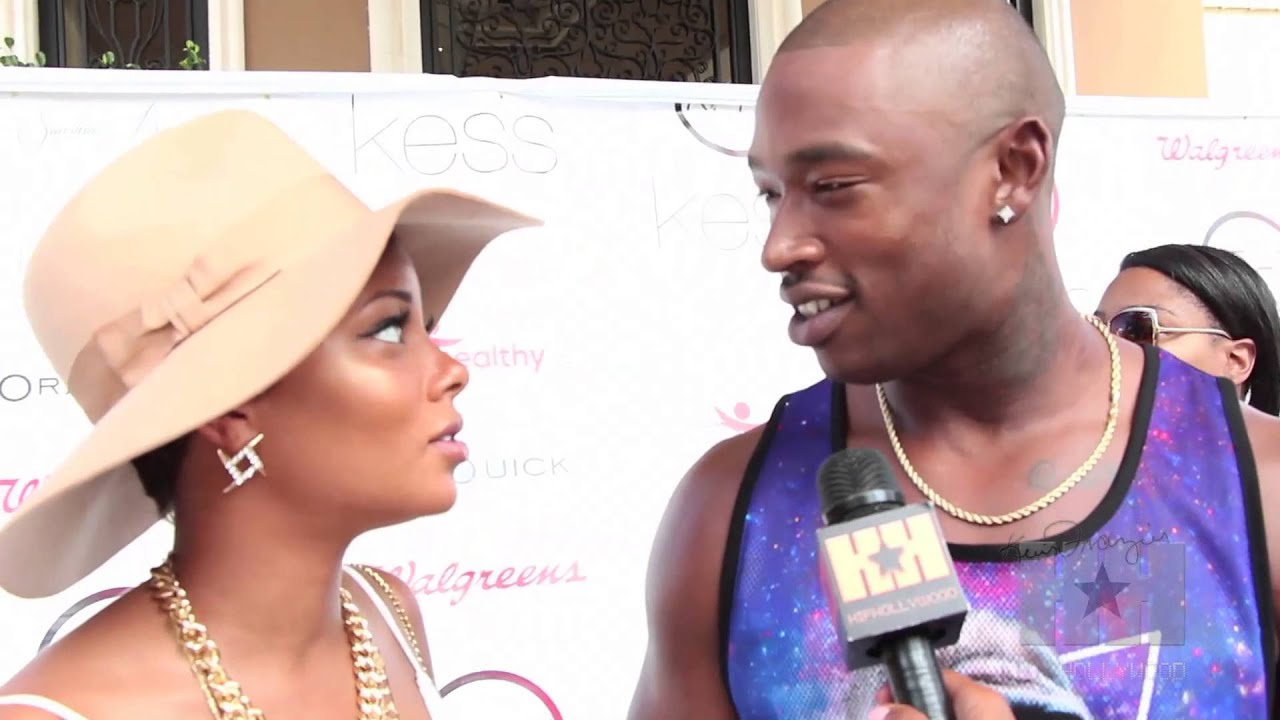 Talk about proving a point. Eva Marcille said her oldest daughters father, Kevin McCall wasn’t wrapped too tight and she had been in hiding from him and didn’t want him to have anything to do with their daughter and unfortunately for Kevin McCall he may have proven Eva The Diva’s point when he was arrested while attempting to go to a child support hearing for their daughter.

According to reports Kevin McCall showed up to Fulton County court wanting to go live and/or record himself in court when officers told him he had to turn off the camera on his cell phone, recording wasn’t allowed…and that’s when the fight broke out.

Kevin McCall has been charged with obstruction of a law enforcement officer, terroristic threats, disorderly conduct and simple assault.

I guess Eva Marcille is telling the court plus all her naysayers, I told you so.

Check out what Kevin McCall caught on video below

#PressPlay: #KevinMcCall & a security guard had an exchange of words on his way to a court hearing today 😩👀