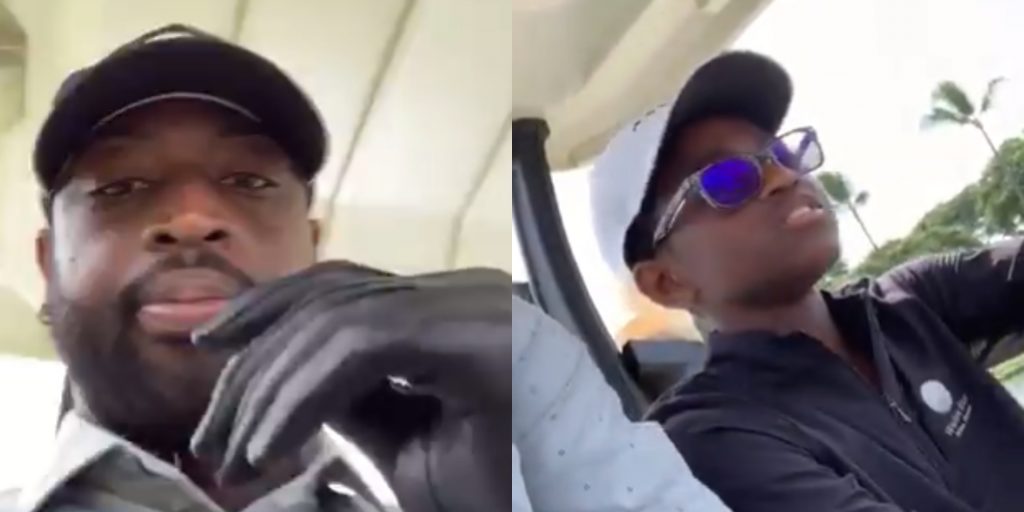 There has much debate in the blogs about how Dwyane Wade is handling his 12 year old son, Zion, now daughter Zaya, transitioning to her truth.  Some object due to the child’s age, some see it as exploitation.  However according to Dwyane Wade it’s his job to listen, love, and educate himself then support/help Zaya be a champion of her truth.  Part of that is first collectively as a family seek knowledge.

On a recent interview with Ellen DeGeneres

Dwyane Wade’s  and his wife Gabrielle Union reached out to the cast of “Pose” to better understand the LGBTQ+ community.   In which they found truth in, although Zion was born with male organs, internally Zaya is a female who is compassionate, loving and whip smart.

And through their education and love for young Zaya she has her entire families full support not only being transgender but being a leader to help others with their truth as well.

According to Zaya in a video posted by her step-mother Gabrielle Union.

“What is the point of being on this earth if you’re trying to be someone you’re not?”

See young Zaya Wade introduce herself and speak her truth below

She's compassionate, loving, whip smart and we are so proud of her. It’s Ok to listen to, love & respect your children exactly as they are. Love and light good people.