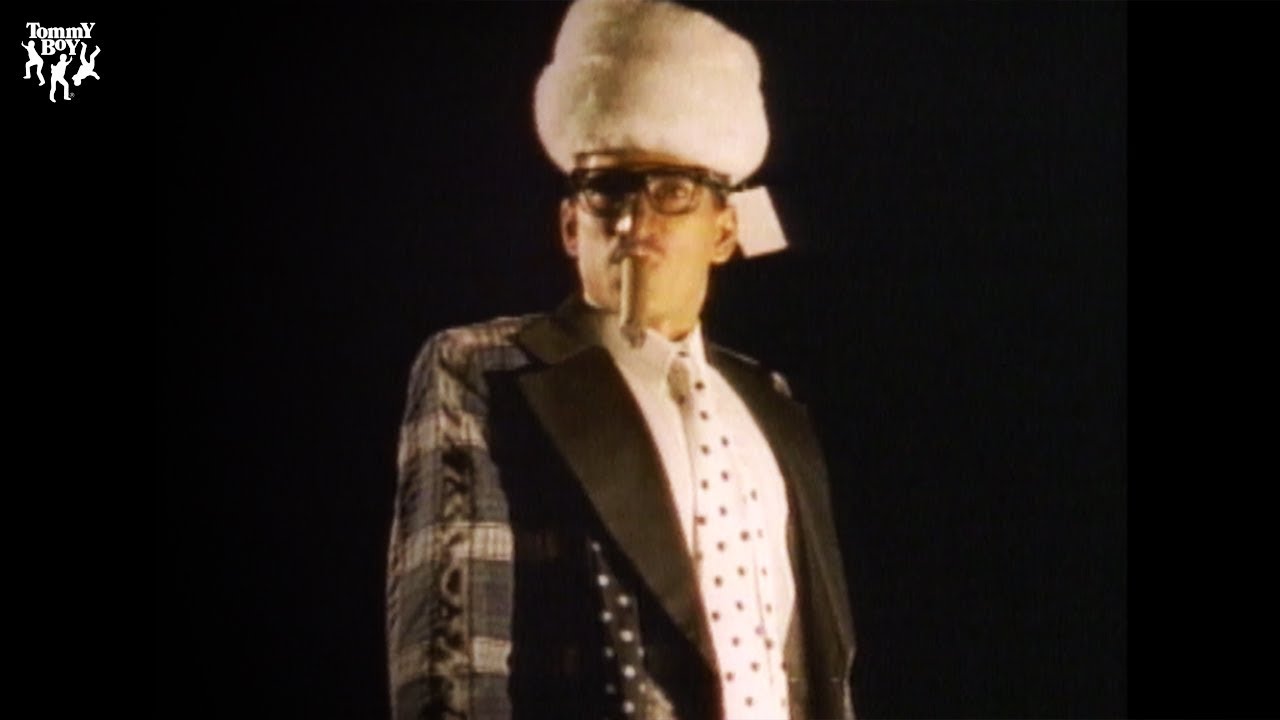 The Hip Hop world as well as fans were in shock when the news broke that the legendary founding member of Digital Underground, Shock G, had been found dead in his Tampa, Florida hotel room back in April, with no cause of death being revealed.

Today it’s being reported that 57 year old Gregory Jacobs AKA Shock G died from an accidental overdose of fentanyl, alcohol and methamphetamine according to a report from the Hillsborough County Medical Examiner’s Office.  It had been also previously reported that Shock G had been battling substance abuse for months prior to his death.

Shock G was best known as the producer that put the legendary Tupac Shakur on while shocking the world with being two different people, himself as well as Humpty Hump, in Digital Underground.

We will continue to keep the family, friends and colleagues of Shock G uplifted in our prayers.

Take a look at the post and video below