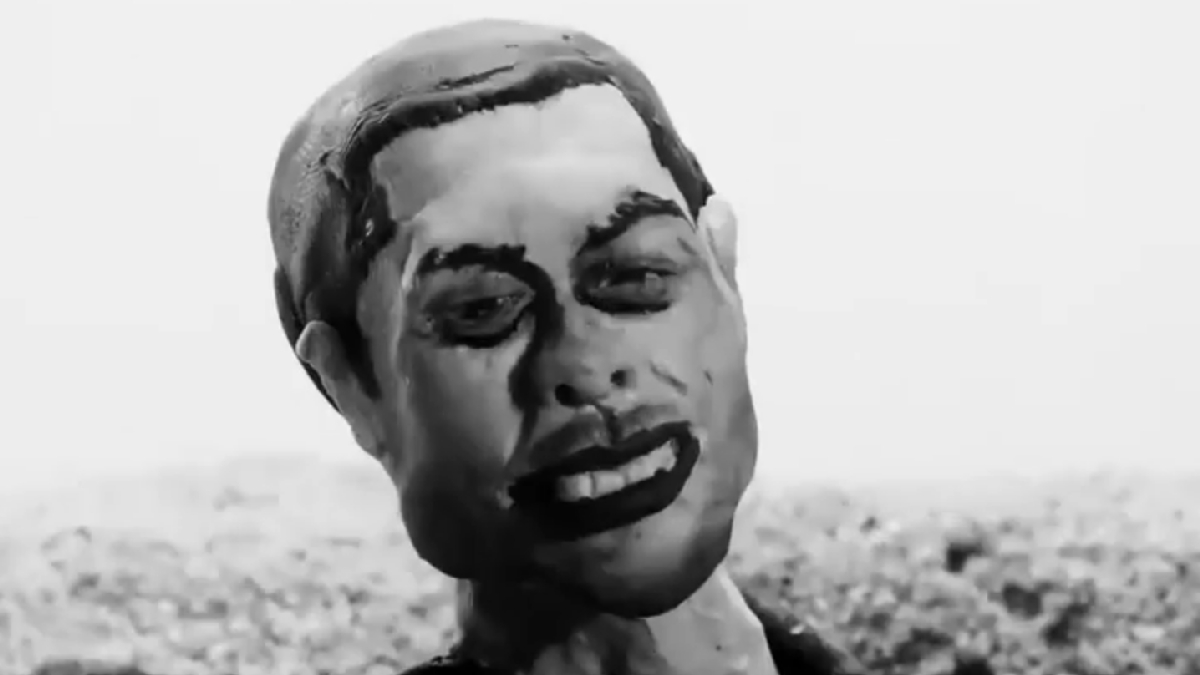 It’s official Kim Kardashian is a free woman which makes Kanye West a free man as well.   Kanye West being the marketing genius that he is didn’t make that plight easy by any stretch of the imagination, as a matter of fact, since filing for divorce both Kanye and Kim have been seeing other people, more specifically Kanye has had two women to Kim’s one new man, SNL Pete Davidson.  But for some reason unbeknownst to us right  now we can’t tell if Ye’s stalkish behavior is another marketing ploy to promote Donda 2 and his new streaming service because Kanye is one of the highest-earning hip-hop acts of 2021.  Kanye’s new docuseries on Netflix, jeen-yuhs: A Kanye West trilogy, that is trending in the top 10 is nothing short of genius especially with him having the forth sight to document himself from his humble beginnings as a beat maker to the Grammy stage.  With all of Ye’s success why would he put the energy into running his estranged wife’s man off of Instagram, while embarrassing her on social media and wooing her on social media.  If Kanye West was Kevin from the Westside he would have a restraining order on him or worse be in jail.  However it’s his latest antic that makes one wonder, has Kanye West really gone too far, after dropping a creepy animated burying Pete Davidson alive music video?

Kanye West, Ye if you will, dropped a music video Wednesday for his song “Eazy” featuring The Game, which shows Kanye West burying an animated version of the ‘SNL’ star Pete Davidson alive.  The ‘music video’ shows Kanye dragging a body tied up by ropes with a bag over someone’s head, then Kanye pulls the bag off and that’s when we see that is Pete Davidson’s face as Kanye proceeds to cut down rose over his head.

“God saved me from the crash, just so I can beat Pete Davidson’s ass”

The music video ‘Easy’ is night and day to ‘Jesus Walks’?

So what would Jesus do?

Did Kanye go to far?  Should Pete D. treat Kanye like Kevin from the westside or do you think that now that Kanye is legally a free man and so is his ex Kim K. he will tone himself down accordingly?   Because you know as it pertains to Kanye “My Life Was Never Easy”.

Take a look at the video below and let us know your thoughts.