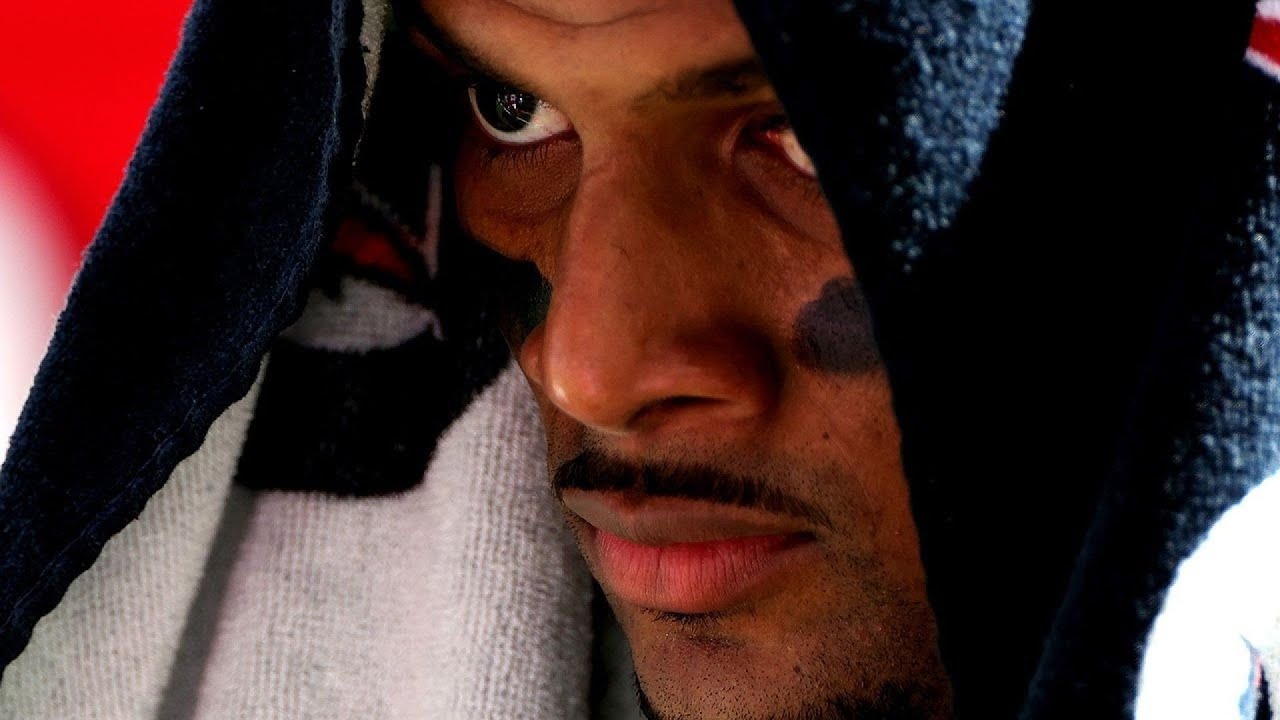 Cleveland Browns New Quarterback, Deshaun Watson, hasn’t taken a snap as a Brown yet however it is his lawyer that is scrambling after making a ‘Happy Ending’ comment that had some people raising their eye brows.

As Deshaun Watson’s massage accusers number rises to now 23, his lead attorney, Rusty Hardin, made some on the air remarks during an interview that is not helping his client client at all especially in the court of public opinion.

Attorney Hardin closed his interview on a popular sports station by saying that “happy endings” to massages are not necessarily illegal.

The NFL has finished up their investigation into the 24 lawsuits that Cleveland Browns quarterback Deshaun Watson faces. A decision on a potential suspension is expected soon.  That means that the five-year guaranteed $230 million deal from the Browns, may be for not if your the Browns, because Watson may not even play in 2022.

Sometimes you have to know when to cut bait, when those you hire are putting the wrong clickbait out there.  #IJS