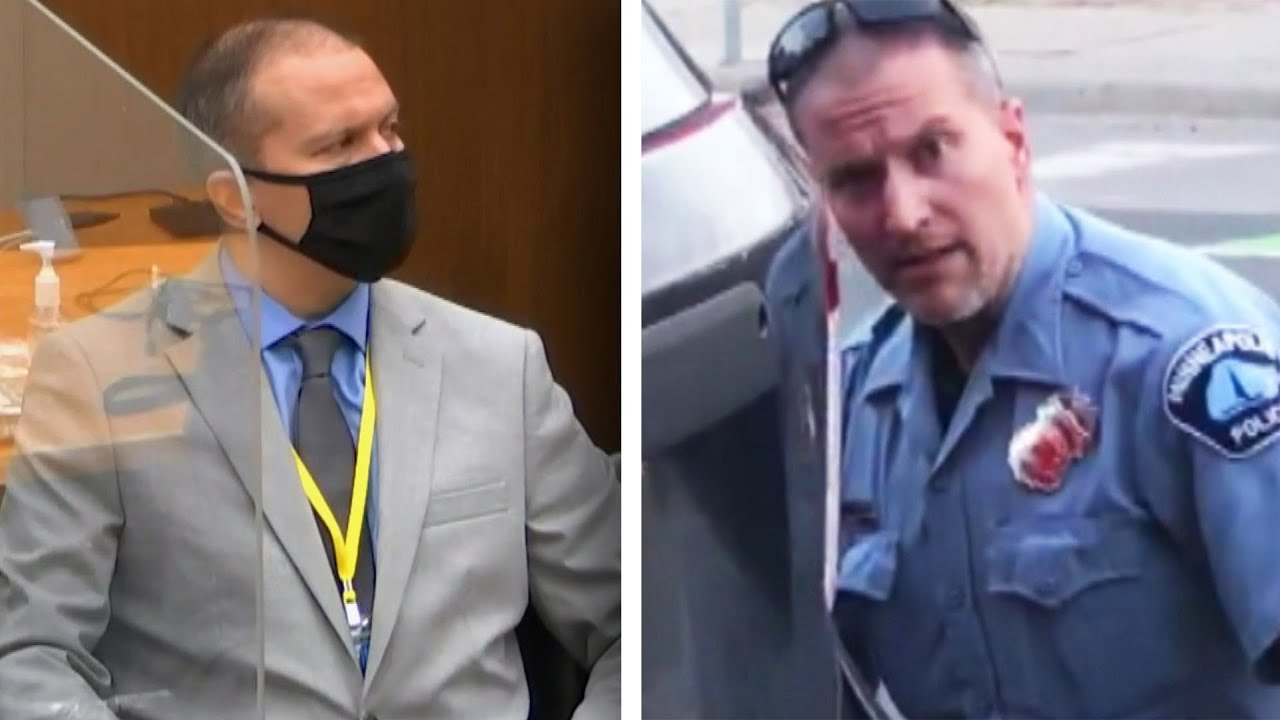 It’s baffling how a murder caught on tape for the world to see that sparked protests around the world is even defendable, one would think the only question is how much time will he get. Unfortunately in the case of ex-police officer Derek Chauvin who is on trial for killing George Floyd in Minneapolis when Chauvin thought it was necessary to kneel on Floyd’s neck for over 8 minutes. However we guess in America it say’s that Derek Chauvin is entitled to due process even the George Floyd wasn’t afforded that same opportunity.

“There are people across the street, there are cars stopping, people yelling…there is a growing crowd, what officers perceive to be a threat. They’re called names. I heard them this morning: ‘fucking bum.’ They’re screaming at him causing the officers to divert their attention from the care of Mr. Floyd to the threat that was growing in front of them.”

Unbelievably, right?  If not for those people justice may not have been tried to be served for George Floyd.