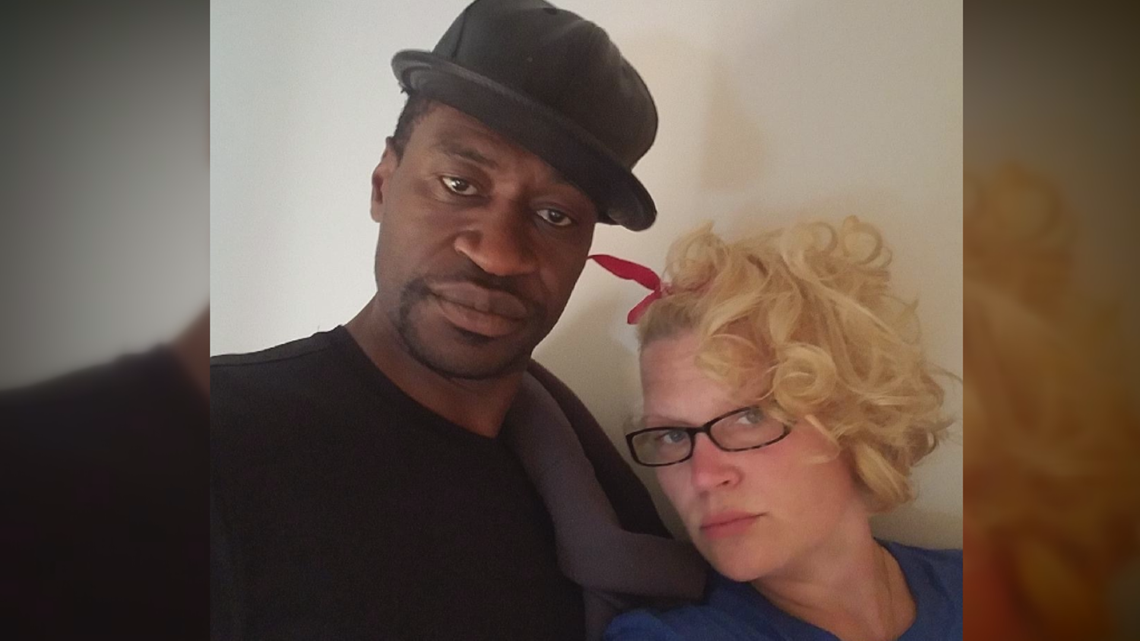 It has been an emotional week thus far in the murder trial of ex Minneapolis police officer Derek Chauvin, for the killing of George Floyd with tears coming from everyone that has given testimony thus far.

Today George Floyd’s girlfriend 45 year old Courteney Ross testified, in tears, about how she first met George Floyd when he offered to pray with her, talked about their relationship, and described how they both struggled with opioid addiction. According to Coureney Ross:

“It’s a classic story of how many people get addicted to opioids,…We both suffered from chronic pain: mine was in my neck, his was in his back.”

Upon cross examination by Derek Chauvin’s lawyer, Eric Nelson, he asked Courteney Ross about how they got their drugs and about an episode where George Floyd took himself to a hospital emergency room for what proved to be a non-fatal overdose.

Whats Happening With These Gender Reveal? Another Has Gone Bad Killing Two [VIDEO]

Congratulations Jeezy and Jeannie Mai Are Officially Married
Next Post