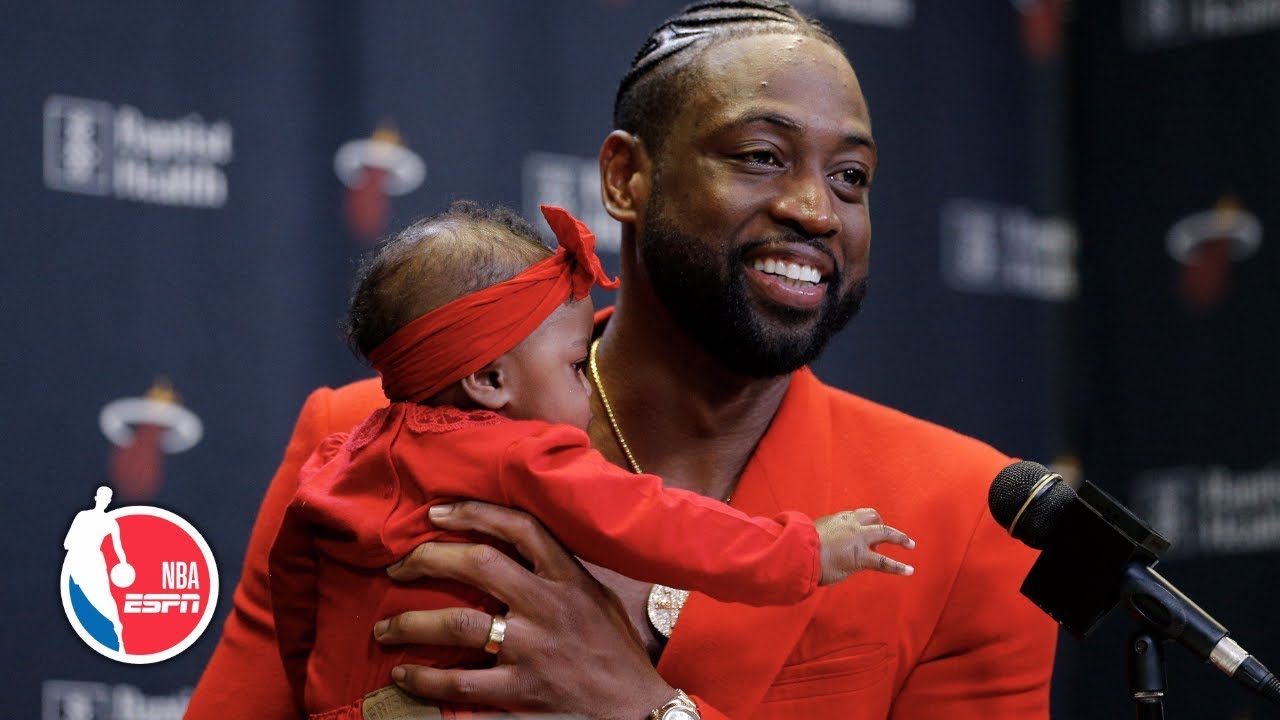 ESPN will be dropping a new documentary “D. Wade: Life Unexpected”.  The documentary will be covering the life of retired NBA star Dwyane Wade life on the court as well as of the court.  One subject in particular was when according to Dwyane Wade, was the day he had to tell now wife actress Gabrielle Union that when they took a break in their relationship he fathered a child with now “Basketball Wives” star Aja Metoyer.

Shooting At The OLG !? [VIDEO]