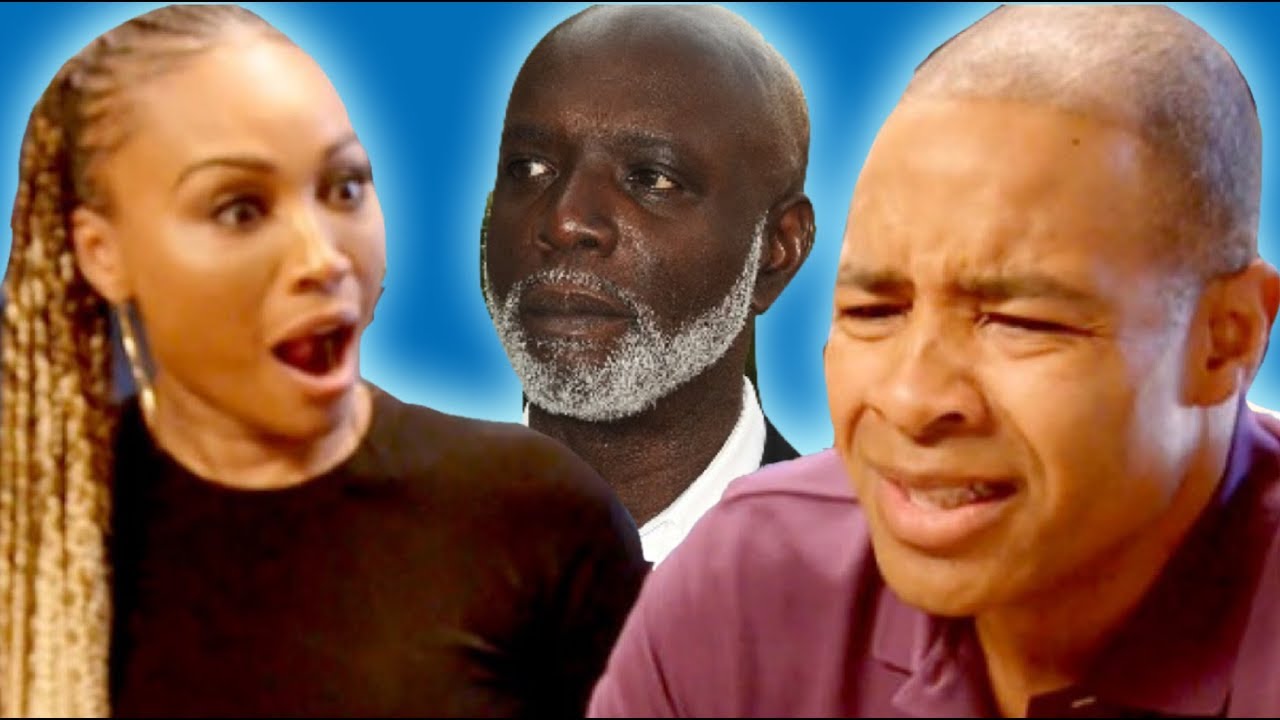 Cynthia Bailey and Peter Thomas was married in real time on The Real Housewives of Atlanta, became successful business owners with Bar One lounge in Atlanta, before branching will filming on the show then unfortunately divorced on the show in 2017.

That brings us to 2020 not letting the pandemic stop her Cynthia Bailey jumped right back on the wagon and married her now husband sports commentator Mike Hill, however it is being reported that there reports now saying that Cynthia Bailey has some financial ties to Peter Thomas that she is looking to sever in the tune of over $179,000.

Allegedly Cynthia Bailey has filed a lawsuit against Thomas seeking to recoup the $170,000 she lent him in order to purchase the new Bar One space and her name is on the deed for the building which now in foreclosure.

Peter Thomas is now speaking and shedding some clarity on the situation. Peter say’s the property is paid for he didn’t put the story out there Cynthia did. Peter say’s he didn’t understand why she didn’t just call him.  Peter also say’s if you to know what really is going on take a listen to his exclusive interview with Michelle Brown from Straight From The A below.