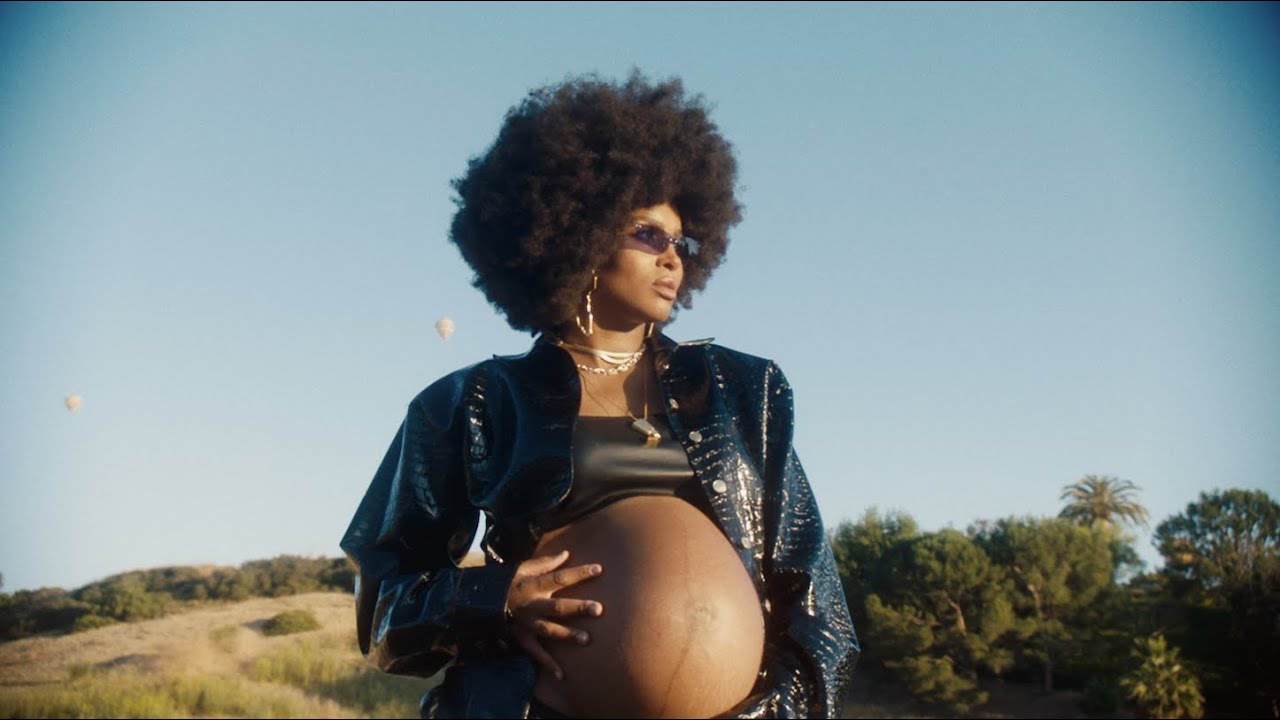 The R&B singer Ciara may just have earned the title of Janet Jackson 5.0 because the singer, mother of two, wife of NFL star Russell Wilson shot an amazing music video in the middle of the coronavirus pandemic while 10 months pregnant two days before giving birth to her second son ‘Win’.

It’s a wonder she didn’t give birth live on set.

Ciara dropped it like she was a boneless 12 year old in her new music video titled ‘Rooted’ that was shot in two days with cameo appearances from no other then Ciara and Russell Wilson’s 3 year old daughter Sienna and son 6 year old Future, who is Ciara’a son by the rapper Future. These kids have some hella genes.

‘Rooted’ highlights black families, protestors, and activists who are fighting for social justice in the wake of the deaths of George Floyd, Breonna Taylor, and Ahmaud Arbery. Proceeds from the track will help fund Grantmakers For Girls of Color.

Take a look at Ciara’s ‘Rooted’ featuring Ester Dean below.

Carole Baskin Had A Problem With Cardi B's WAP, Cardi Was Like Whatever Girl You Killed Your Husband
Next Post

Carole Baskin Had A Problem With Cardi B's WAP, Cardi Was Like Whatever Girl You Killed Your Husband