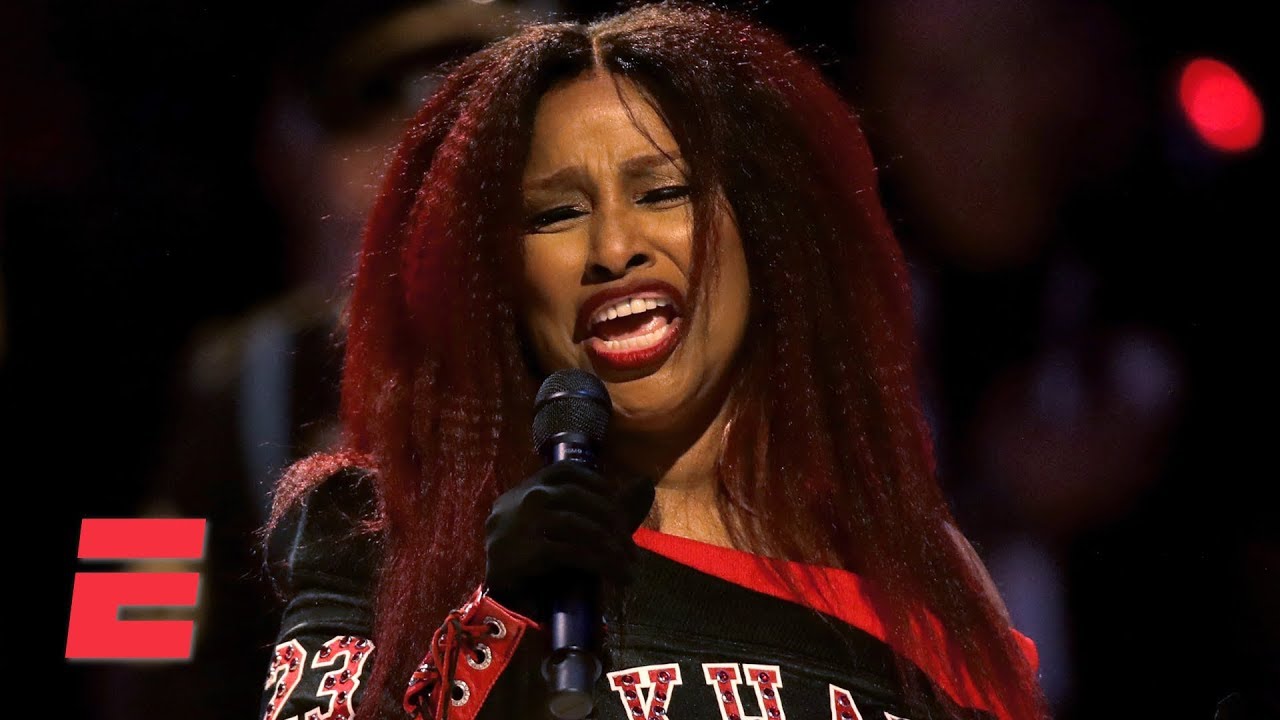 Some thought that the ‘What You Gone Do For Me’ acapella styling of The National Anthem was doing a little too much however at the end of the day, no matter what you thought, Chaka Khan vocally has still got it.

Check out Chaka Khan performance of The National Anthem at 2020 NBA All-Star game main stage held in Chicago below and give us your thought to if you think Chaka Khan’t.