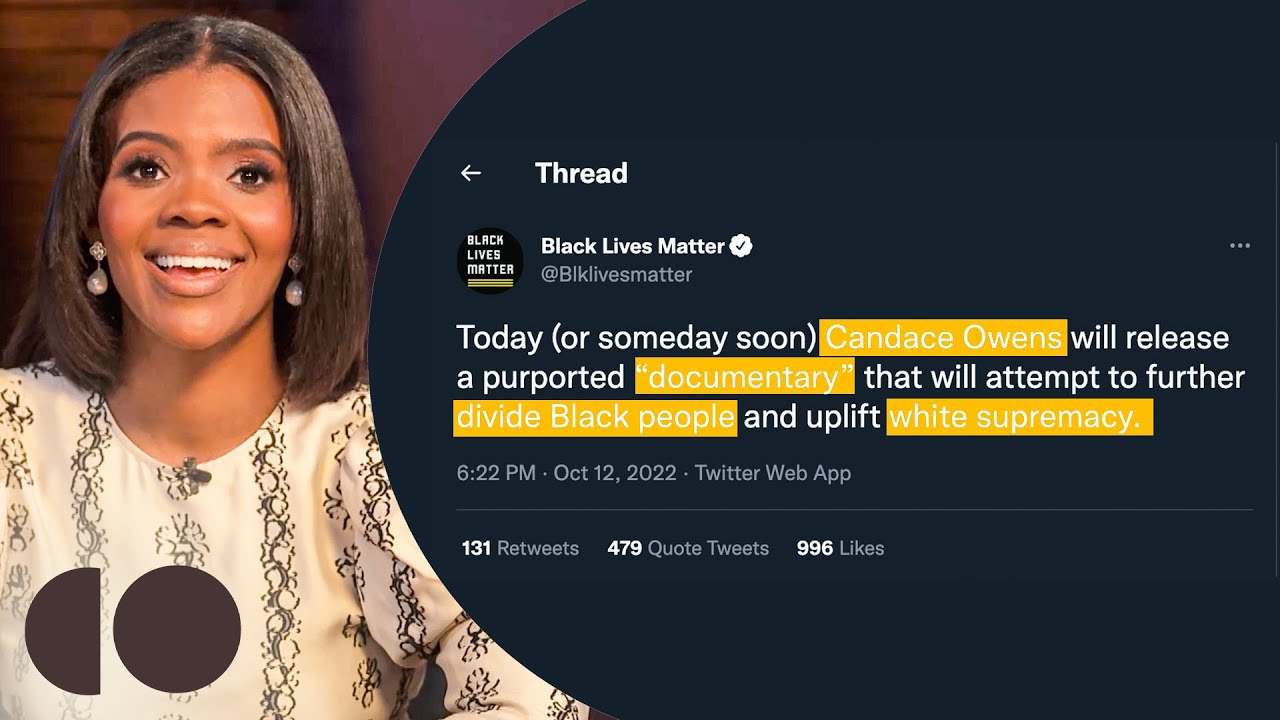 Candace Owens had seemed to be quiet as of late, up until she sported the ‘WLM’ shirt at the Yeezy fashion show.  Candace Owens then much like her fashion show buddy Ye then rolled out a new documentary that wasn’t getting much traction, up until ‘Ye’ went on the ‘Drink of Champs’, claiming that, allegedly, after watching a Candace Owens documentary “The Greatest Lie Ever Sold: George Floyd and the Rise of BLM”, he had some new alleged knowledge such as George Floyd died because of fentanyl and that the cop’s knee wasn’t “on his neck like that.”

Social Media erupted over the weekend as people were in incensed with what Ye had to say about George Floyd, and the Floyd family is furious and is considering a potential lawsuit against Kanye West and Candace Owens.

Ye hasn’t yet responded to what the Floyd family lawyer had to say, however Candace Owens took to the official, if you got anything important to say platform, Twitter, to respond to the possibility of a lawsuit against her.

“George Floyd’s family didn’t even stop by his house to collect his belongings. They left his car and personal items abandoned in his house. Now they’re mad my documentary TELLS THE TRUTH about the fatal levels of fentanyl discovered in Floyd’s autopsy.” –Candace Owens

This is all going way too far and getting way too disrespectful.  Take a look at the post below then give us your thoughts.