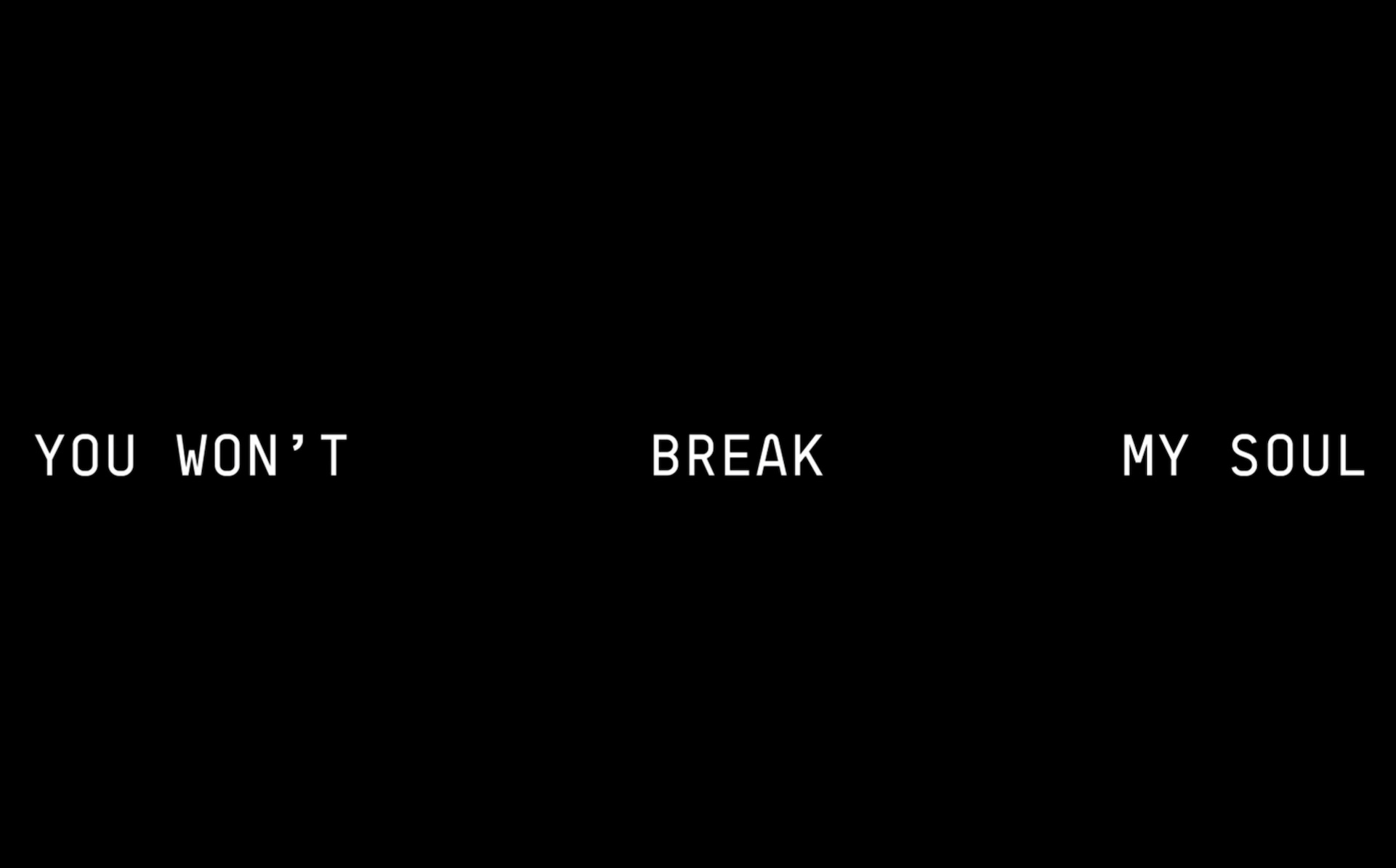 The mystery guessing game is over.  Tidal teased us last week with a potential new album release and last night Beyonce’ broke the internet when she dropped a new single ‘Break My Soul’ from  forthcoming album titled Renaissance.  (We are assuming that’s the title based upon the teasers.

The beehive was buzzing about the single releasing at midnight.  Team Beyonce’ was afraid of leaks beating them to the punch so they released it a few hours earlier.

Take a listen to Beyonce’s new single ‘Break My Soul’ and let us know what you think about it below.