Alabama Man Scheduled To Be Executed Today But He Didn’t Kill Anybody!? 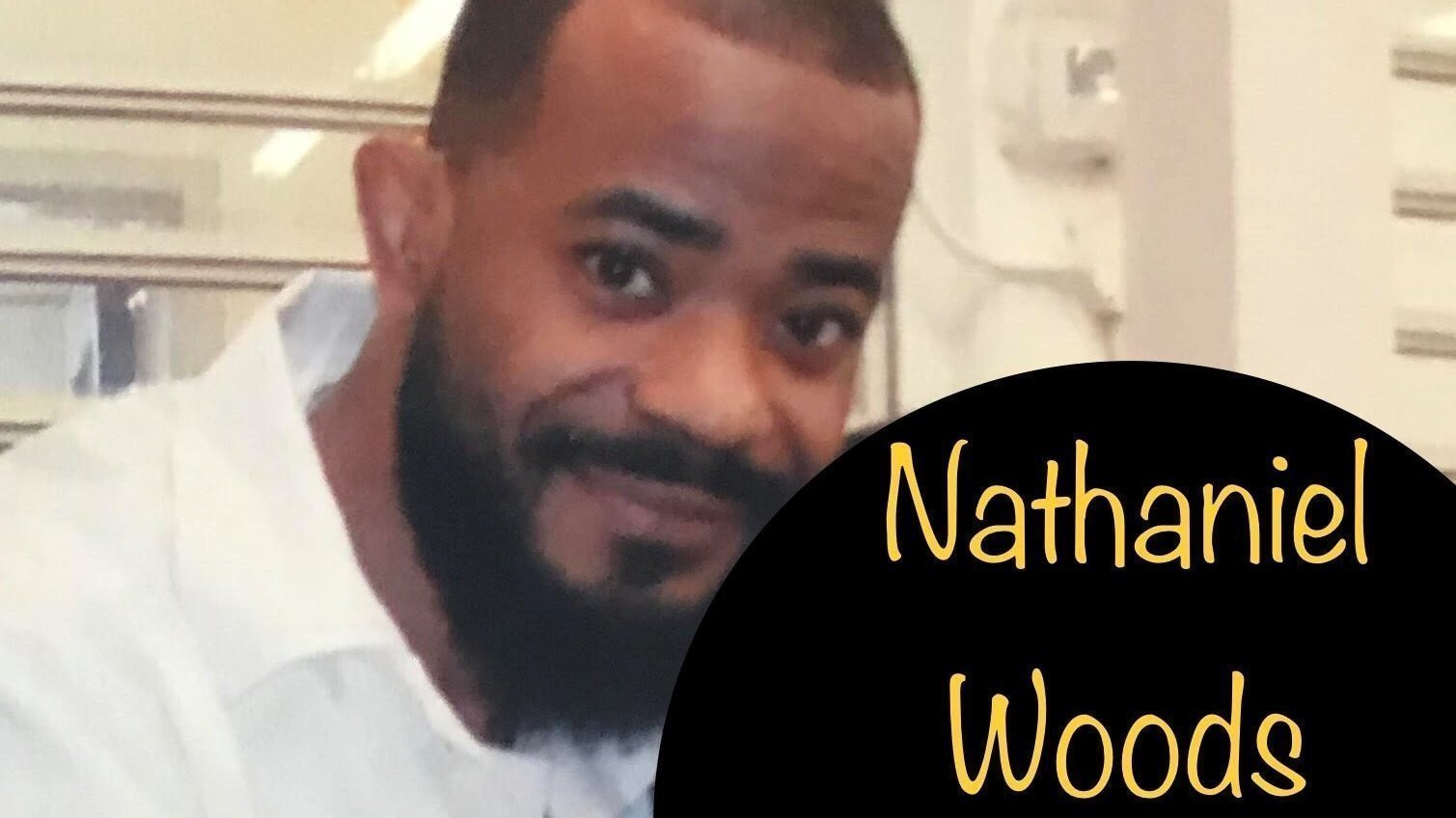 Co-defendant, Kerry Spencer, who is on death-row as well,  say’s that the day that officers stormed the crack house he was the one that did all the shooting and that Nathaniel Woods ran away in the opposite direction.

But Alabama prosecutors  aren’t buying the story because according to them Wood’s bragged about the shooting.

“Although Woods was not the shooter, he was hardly an innocent bystander,”

It is being reported now that activists, Martin Luther King III, Bart Starr Jr., and Woods’ attorneys, have asked Gov. Kay Ivey to commute his sentence granting him a stay or clemency.

Nicki Minaj's Husband Arrested For Not Registering As A Sex Offender!?