A Teach Told Students The Constitution Saved Them From Being “Field Slaves…Her Slaves”!? [VIDEO] 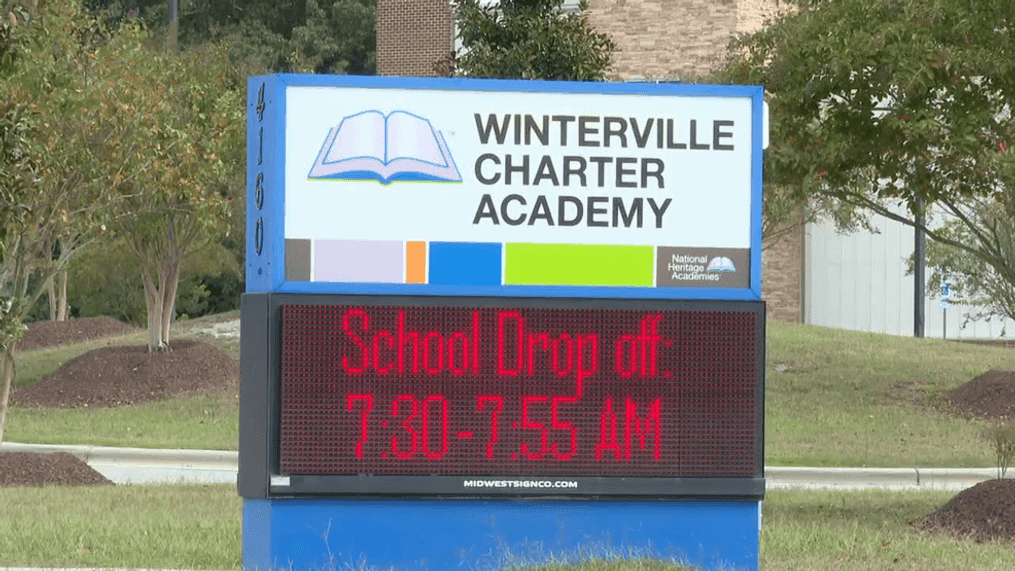 It is a know fact that children aren’t born racist, racism is taught.  Most would think from that knowledge that the ‘racist 1:01’ teaching would be coming from home, and that is true, however, we are learning that this unofficial class is being taught at our children’s schools as it is being reported that a teacher in North Carolina thought that it was pertinent as well as educational to give her students a lesson on slavery/history by telling them that The Constitution saved them from being ‘field slaves‘.  And dig this, the teacher wasn’t even a history teacher, ole girl taught English!!

We the People of the United States, in Order to form a more perfect Union, establish Justice, insure domestic Tranquility

According to a report the unnamed teacher was giving a lesson on the importance of the Constitution of the United States during an English lesson on Constitution Day when the teacher had the students raise their hand and reminded them that if it wasn’t for the Constitution, they would be her slaves, her field slaves.

Annastasia Ryan, the principal of Winterville Charter Academy accepted the resignation of the teacher and sent a memo to parents of eighth graders, stating a “racially insensitive lesson” about the Constitution took place at the school and that the teacher responsible for it had resigned following an investigation.

The school which has had other racially insensitive incidents in the past offered the teacher sensitivity classes but she decided to just resign.

Common Opens Recording Studio for Inmates Inside A Prison [VIDEO]

Believe It Or Not Kim Kardashian Slayed SNL Monologue [VIDEO]