A Black Man, Patrick Lyoya, Shot In Back Of Head By Police During A Traffic Stop!? [VIDEO] 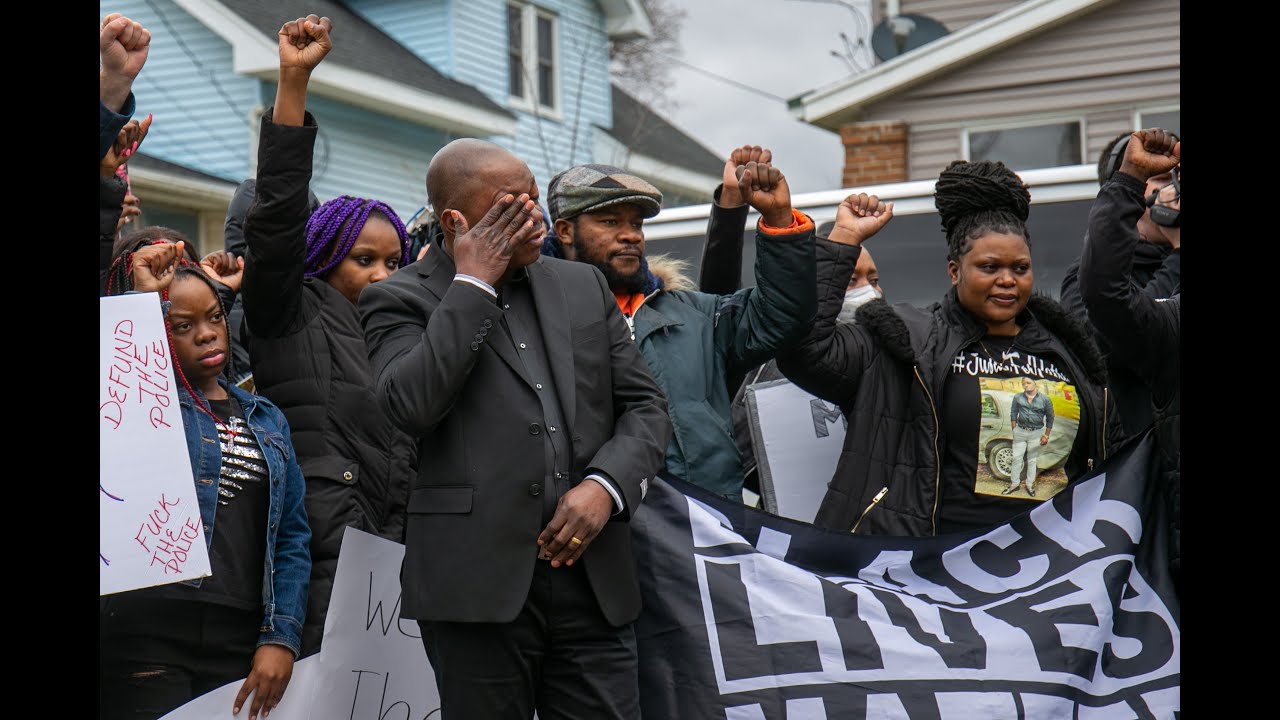 A 26 year old black man, named Patrick Lyoya, was stopped by police in Grand Rapids, Michigan, a little over 2 hours, north east of Detroit, when he was shock and killed by police.  The traffic stop wasn’t caught on video by witnesses however his family say’s it was caught on bodycam.  According to the family, what they seen on video was an execution, Patrick Lyoya, was shot in the back of the head and they want the video to be released to the public.

Now Community activists and attorney Ben Crump are demanding Grand Rapids police release the footage of a shooting that killed Patrick Lyoya.  According to Peter Lyoya, Patrick’s father Michigan State Police showed him cruiser dashcam footage that showed the officer shoot his son in the back of the head while he laid face down on the ground.

Grand Rapids officer pulled over Patrick Lyoya, who was traveling with a passenger on the morning of April 4th when the police allege there was an issue related to the license plate on the vehicle Lyoya was driving.  Police allege that Patrick Lyoya got out of his vehicle to speak with the officer and, when the officer told him that he was going to be arrested, the young man attempted to flee, the officer then attempted to detain Lyoya and a struggle ensued which lasted between a minute and a half and two minutes, when the officer had drawn his gun and shot Lyoya in the back of the head, killing him.