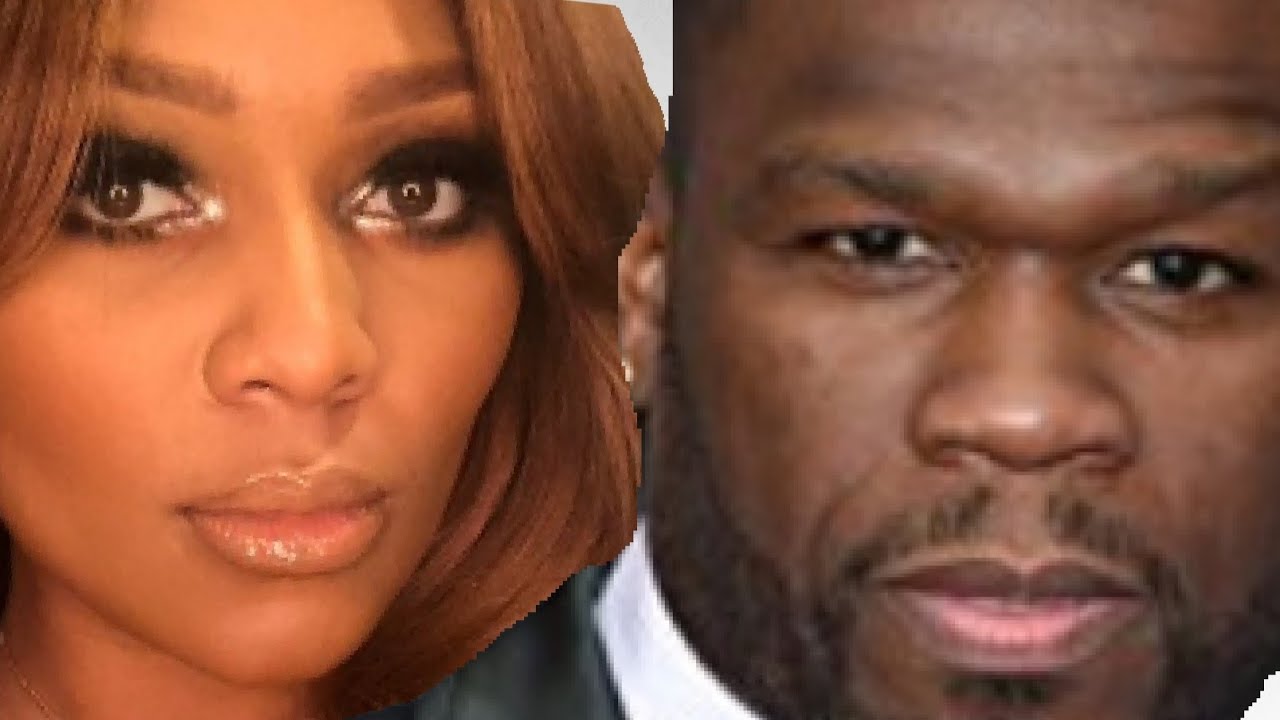 Here’s the skinny, Teairra Mari from Love an Hip Hop owed the rapper/Instagram slayer 50 Cent around $30 thousand dollars. A judge  say’s that is so, and ordered Teairra Mari to pay the man his money.  Teairra Mari say’s look I’m broke.  Then in the mean time Teairra Mari boyfriend posted some freaky deaky photos of her, 50 Cent allegedly riposted, so she took 50 Cent to court.  The judge said look your man put them out there 50 Cent just shared them case dismissed and by the way pay 50 Cent for his legal fees.  Teairra Mari still said look I’m broke.

Well 50 Cent has had enough of Teirra Mari crying broke, as a matter of fact he said ole girl is making $100K from Love and Hip Hop now 50 wants what owed to him plus $5k more.

If I was Teirra Mari I would pay the man that man just so he would stop dragging me on social media.

It’s nothing like being debt free Teairra Mari #IJS

see the videos below

Tyler Perry Say's He Is The Writers Room #WorkEthic