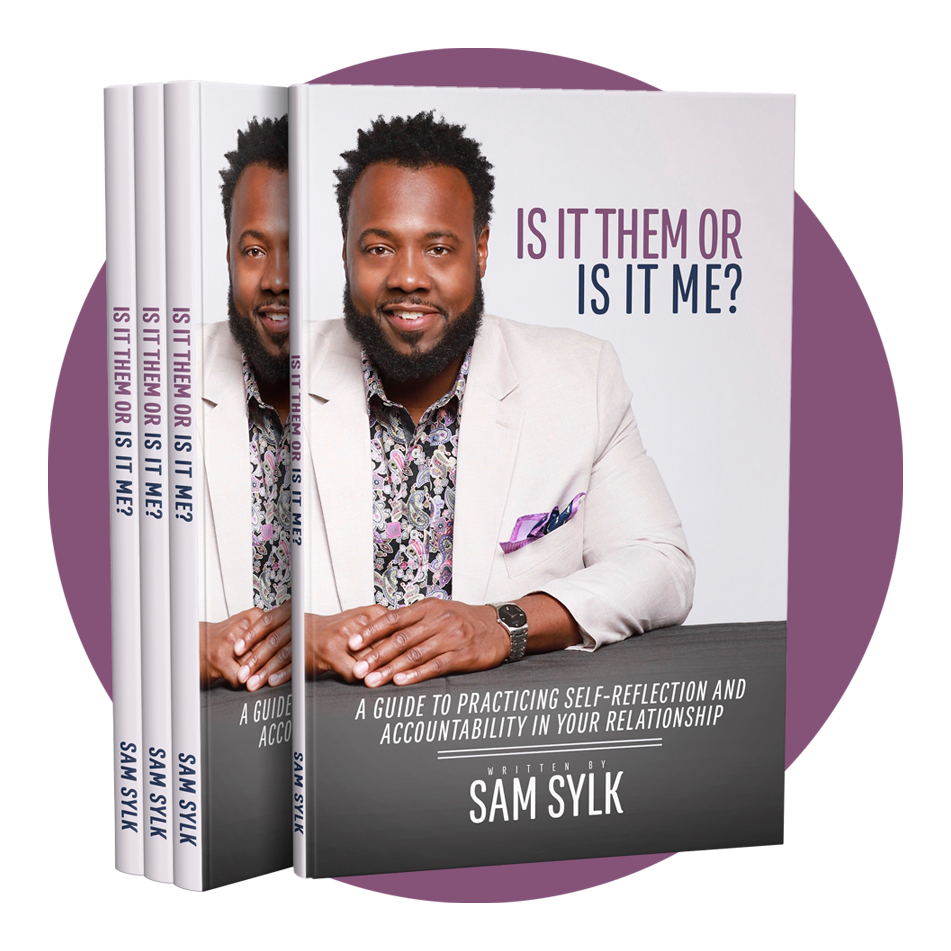 Have you ever found yourself dating the same person over and over again? Have you relied on them for your happiness? Do you ever blame the other person in your relationship for your own discontent?  Then it may be time to ask yourself the question Is It Them or Is It Me?

Radio talk show host Sam Sylk has advised many of his listeners who have chosen to shift the blame onto others for their dissatisfaction and remain in unfulfilling relationships during his “Relationship Hour” segment.  If this is you, it is time to make a change and reap the benefits you desire and deserve in your relationships.  Are you ready to do the self-evaluation needed to determine your responsibility in your relationship’s status? In this book, you will discover how to set proper standards, evaluate your personal areas for improvement, and recognize red flags before entering committed relationships. Only then will you be fully prepared to take ownership, reap the relationship you desire, and boldly answer the vital question Is It Them or IsIt Me? 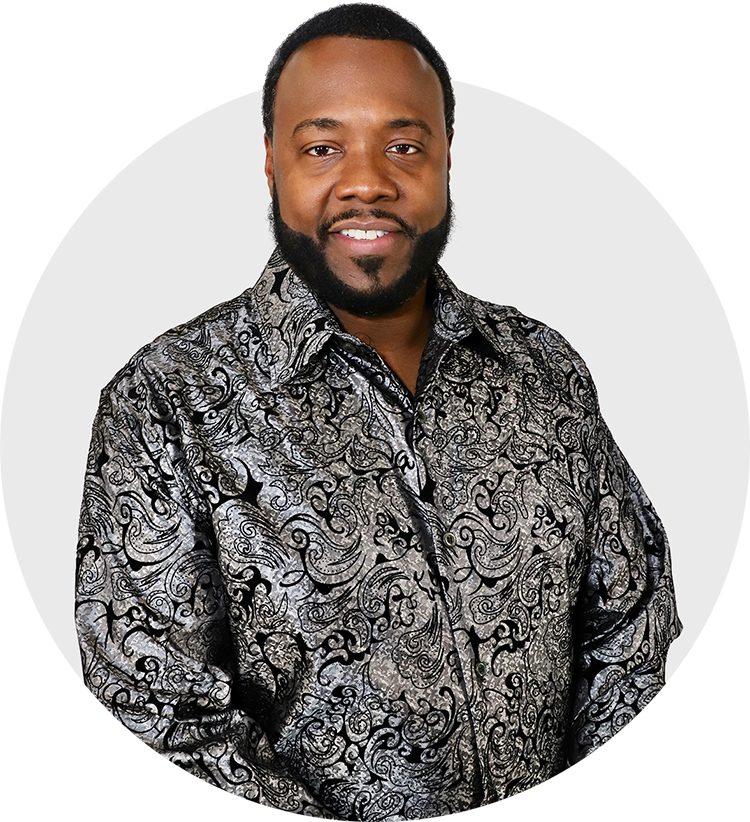 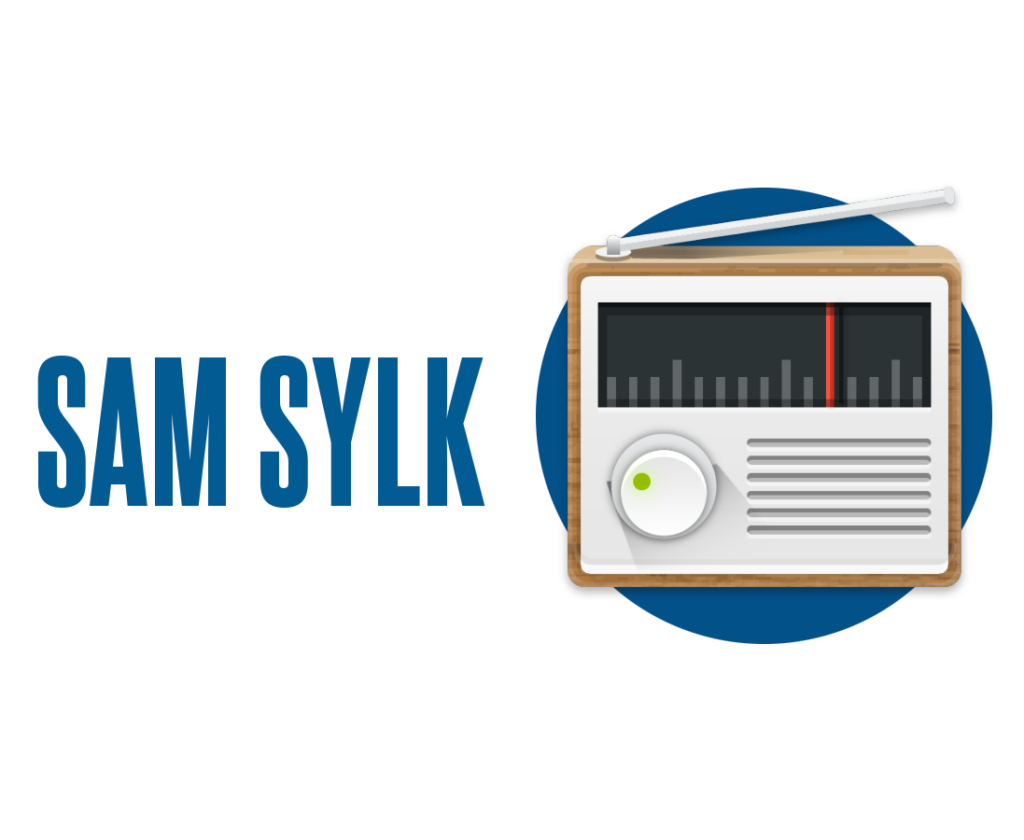 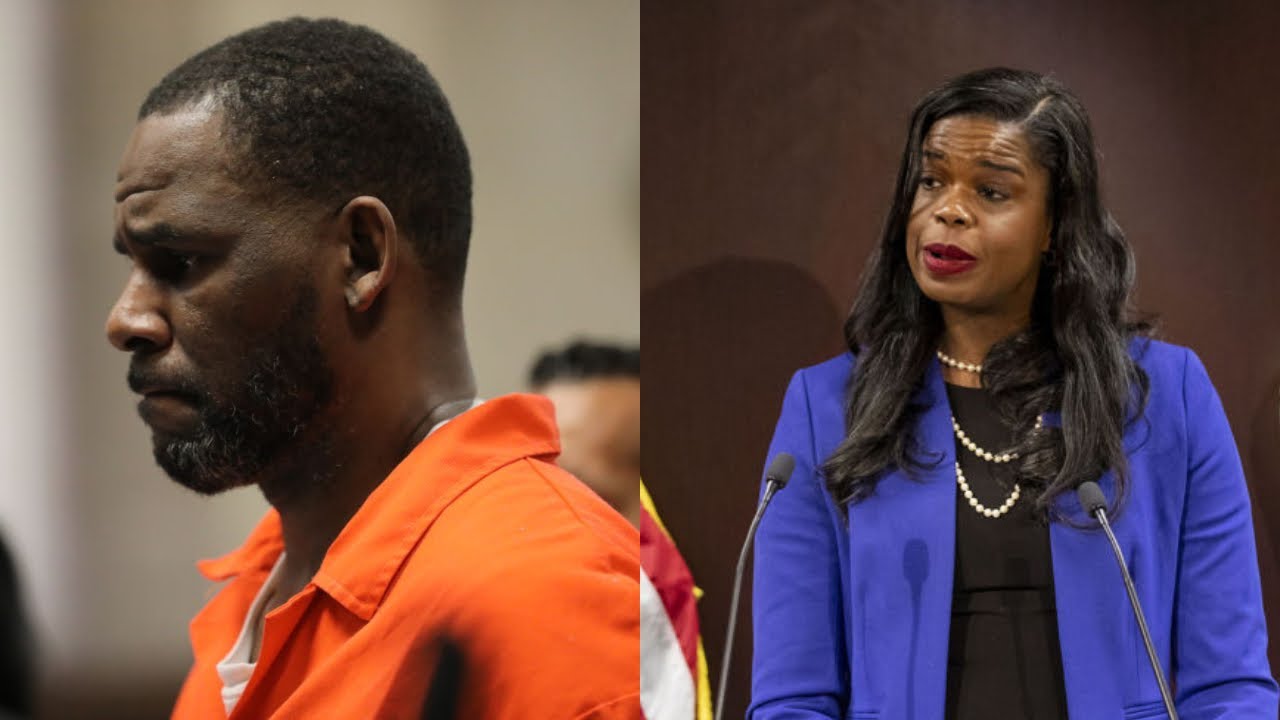 Sam Sylk has dedicated his radio and media career to creating an impactful and positive voice for his listeners each day. His prosperous, multi-decade career is due to his devotion to the communities he serves. Born and raised in Chicago, Sam was educated at Kennedy King College and Columbia School of Broadcasting. He landed his first radio job at WACR FM in Columbus, Mississippi in 1993. He was quickly promoted to a morning radio host and program director at KTLC in West Helena, Arkansas.

Sam Sylk’s mellow voice also hit the airwaves in Oklahoma’s Fresh Jams a year before he landed his dream job in 1996 at Chicago’s WGCI station. His tenacity led him to later host weekday evenings in Fort Wayne. He made the commute for two whole years, diligently following his passion.

In 1999, Sam Sylk accepted the opportunity to host afternoons and serve as a programmer at Cleveland’s 107.9 WENZ FM while maintaining his weekend host position at WGCI in Chicago. Sam’s tenure also includes reporting news for FM News 101.1. His voice has touched Power 99 and 100.3 listeners in the city of brotherly love, Philadelphia, as well the cities of New York City, Cincinnati, and Columbus.

In 2013, Sam became the mid-host on Cleveland’s 93.1 WZAK where he still can be heard every weekday from 10 a.m. to 3 p.m. The Sam Sylk Show provides a healthy mix of local and national current events and edgy relationship topics during his “Sam Sylk Relationship Hour” segment. Sam provides easy daytime dialogue and his renowned games, “I Got Five on It” and “Rhyme on Time” are favorites among his loyal listeners with opportunities to win prizes. The Sam Sylk show, which frequently hosts celebrity guests, has become a staple in the Cleveland community. Sam has become a staple for providing engaging on-air conversations that enlists his loyal fans to call in for intriguing on-air discussions, interact on social media, and participate in philanthropic community initiatives and relationship events around Cleveland.

Sam Sylk has also observed success outside of his radio and media careers. He is a published author of a relationship book and the proud owner of three chicken and fish chain restaurants throughout the city of Cleveland. Additionally, each fall, his charity event, “Winter Wraps” collects brand new coats for children in need around the Cleveland area.

Sam enjoys spending time with his wife, kids, and grandchildren. He also enjoys watching televised sports, and has taken up golf in his spare time. Sam has found success to be a direct result of his tenacity, dedication, and faith in God, family, and the communities he’s called home. 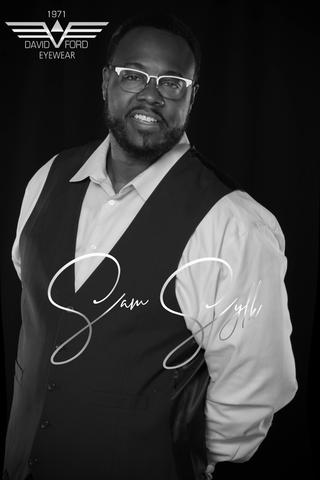 Have Sam Sylk speak or host at your next event !!!

Click here to book Sam Sylk at your next event